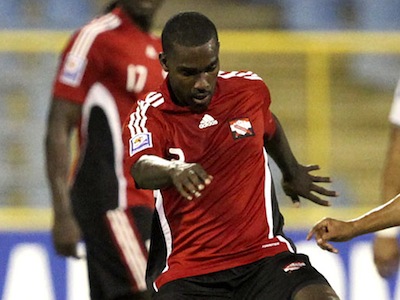 The football fraternity is in mourning following the sudden passing of former national footballer Clyde Leon.

Leon, 37, reportedly died of a heart attack early this morning.

He had 48 caps for the national team after making his debut in 2008. At club level, Leon was a long-serving member of W Connection and worked as an assistant coach under Stuart Charles-Fevrier after retiring.

His passing has been confirmed by the T&T Football Association, which described him as a loyal and humble servant to the sport.

Leon made his international debut against Guyana on March 2nd 2004 and also wore the captain’s armband during his career.