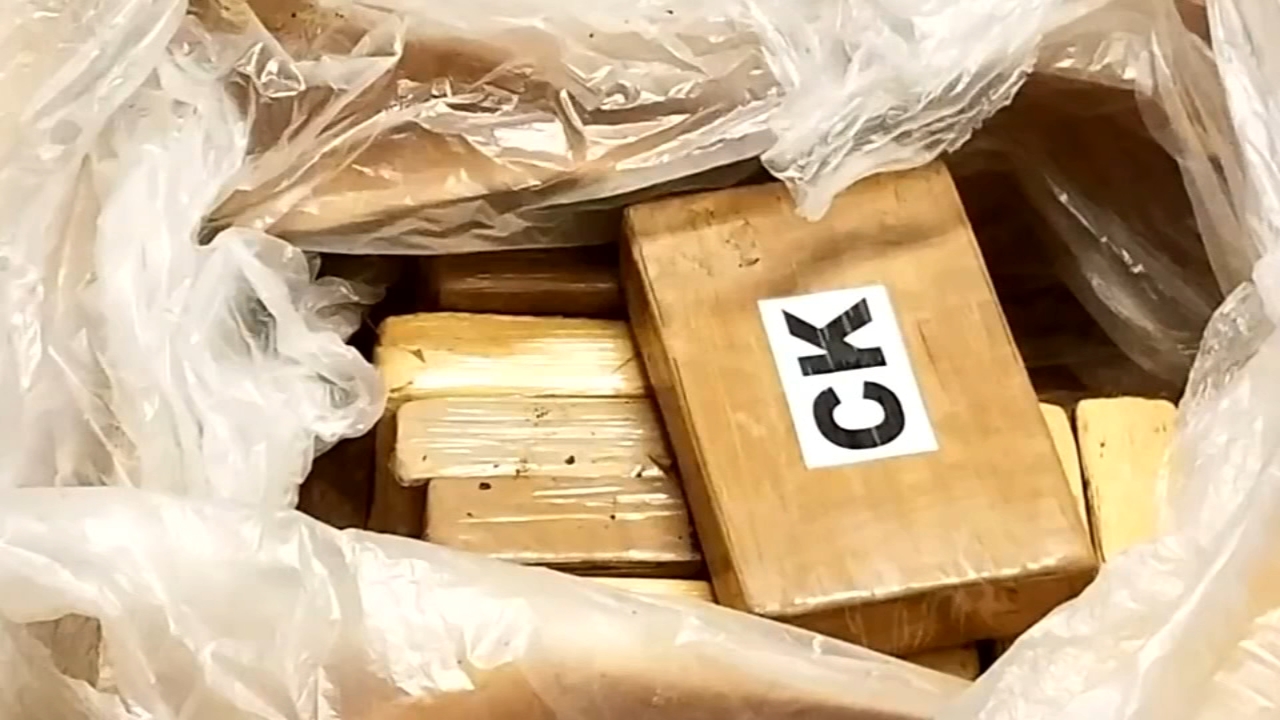 Over $1M Worth of Cocaine Washes Up on Florida Beach

Over the weekend, a beachgoer found over $1.5 million worth of cocaine washed up along the Florida shoreline.

According to US Customs and Border Patrol officers, the cocaine was discovered in Palm Beach and handed over to authorities.

Inside the box contained 65 pounds of cocaine.

Police spokesperson Michael Ogrodnick said at the time the incident was under investigation and that police had yet to determine the point of origin of the packages.

Palm Beach, FL; Over the weekend, a beachgoer discovered over 1.5 million dollars worth of cocaine washed-up along the shoreline. The package contained 65 lbs. of cocaine & was turned over to U.S. #BorderPatrol custody.#breakingnews #palmbeach #florida pic.twitter.com/JFiEx8TOjT

Mother and stepfather charged with inciting girl,13, to engage in sex 0