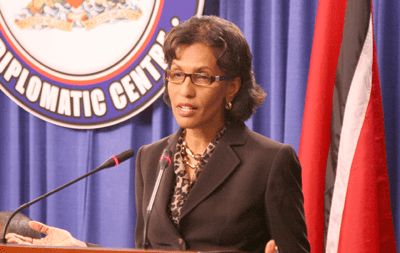 Former Finance Minister Karen Nunez-Tesheira says the Government is being disingenuous about the country’s economic position.

She says that any suggestion by the Prime Minister that the Covid pandemic is the cause of Trinidad and Tobago’s financial woes simply isn’t true.

Speaking with the Power Breakfast Show on Thursday morning, she indicated that while the Covid pandemic does have some part to play, she believes that if the Government had delivered on promises made during the last five years T&T would not be in its present financial position.

She said she disagreed with the Finance Minister that T&T was turning a corner before Covid.

Nunez-Tesheira stated that Colm Imbert verbally attacked anyone who dared to challenge him and this only exacerbated an already tenuous situation.