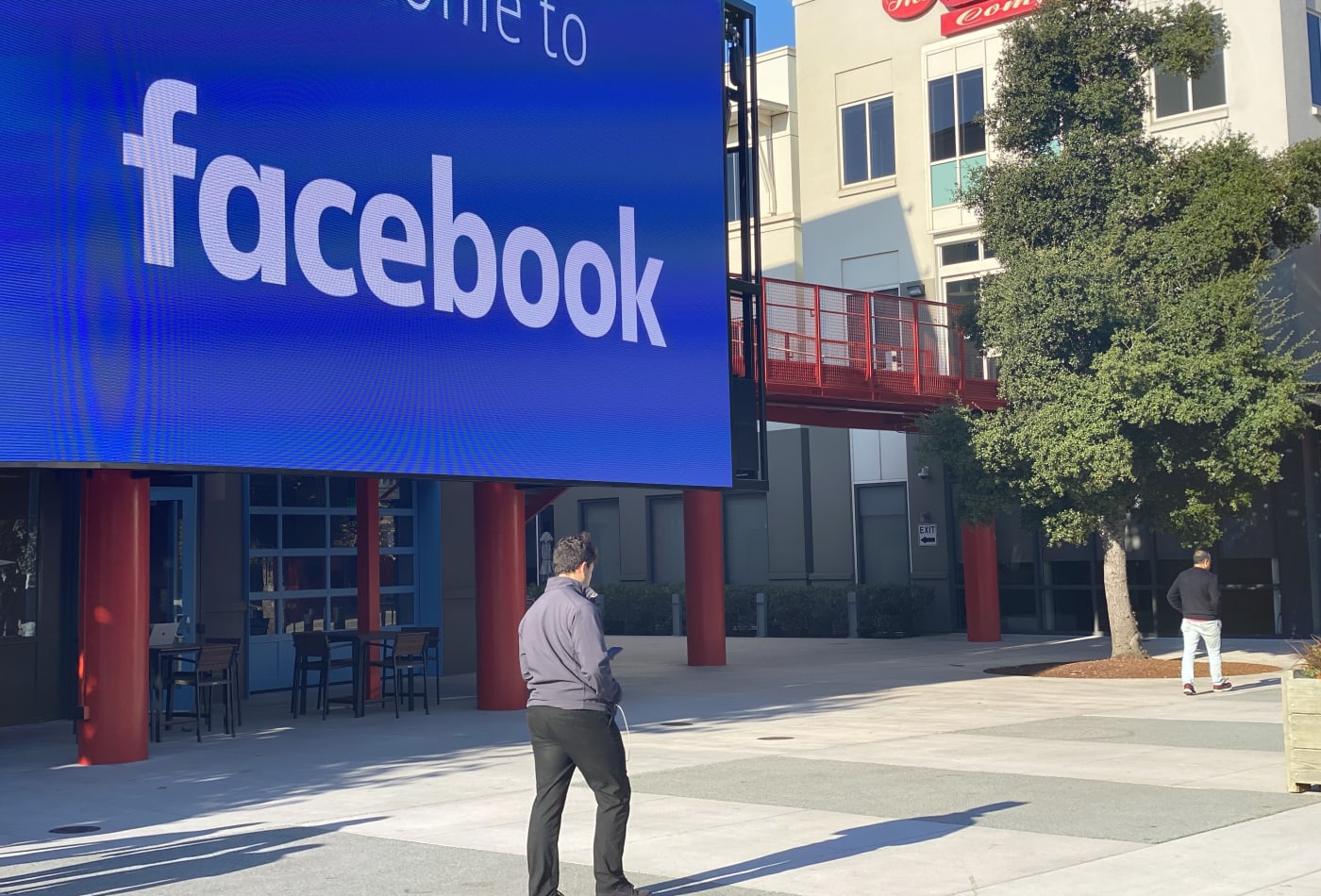 Major companies including Disney, JP Morgan and Facebook owner Meta have told staff they will cover employee travel expenses for abortions, as millions of US women face restricted access.

It follows a landmark ruling by the US Supreme Court that overturned the constitutional right to abortion.

The judgement paves the way for individual states to ban the procedure.

Other firms, such as Amazon, had already announced similar moves.

But since the ruling a growing number of companies have confirmed they will cover travel costs through their health insurance plans for employees who leave their home state to get an abortion.

Disney said it had told employees it recognised the impact of the Supreme Court ruling and remained committed to giving them “comprehensive access” to affordable healthcare, including family planning and reproductive care, “no matter where they live”.

Disney employs around 80,000 people at its resort in Florida, where the governor has already signed into law a ban on abortions after 15 weeks of pregnancy, which is scheduled to take effect on 1 July.

Banking giant JP Morgan also told its US employees it would cover travel expenses for medical services, including “legal abortions”, according to a staff memo, dated 1 June and seen by Reuters news agency.

“We’re focused on the health and well-being of our employees, and want to ensure equitable access to all benefits,” a bank spokeswoman said on Friday.

Another leading US investment bank, Goldman Sachs, also said it would cover travel expenses for employees who needed to go to another state to get an abortion from 1 July, according to Reuters.

Social media company Meta said it intended to reimburse travel expenses where permitted by law, “for employees who will need them to access out-of-state health care”.

“We are in the process of assessing how best to do so given the legal complexities involved,” a spokesperson added.

Other companies which have indicated they will take similar steps include Vogue publisher Conde Nast, jeans brand Levi Strauss, and ride hailing companies Lyft and Uber.

Lyft also said it would legally shield drivers in abortion cases, with a spokesperson adding that “no driver should have to ask a rider where they are going and why”.

Several other companies, including Amazon, review website Yelp, and banking giant Citigroup, had already said before the Supreme Court ruling that they would reimburse employees who travel to circumvent local abortion restrictions