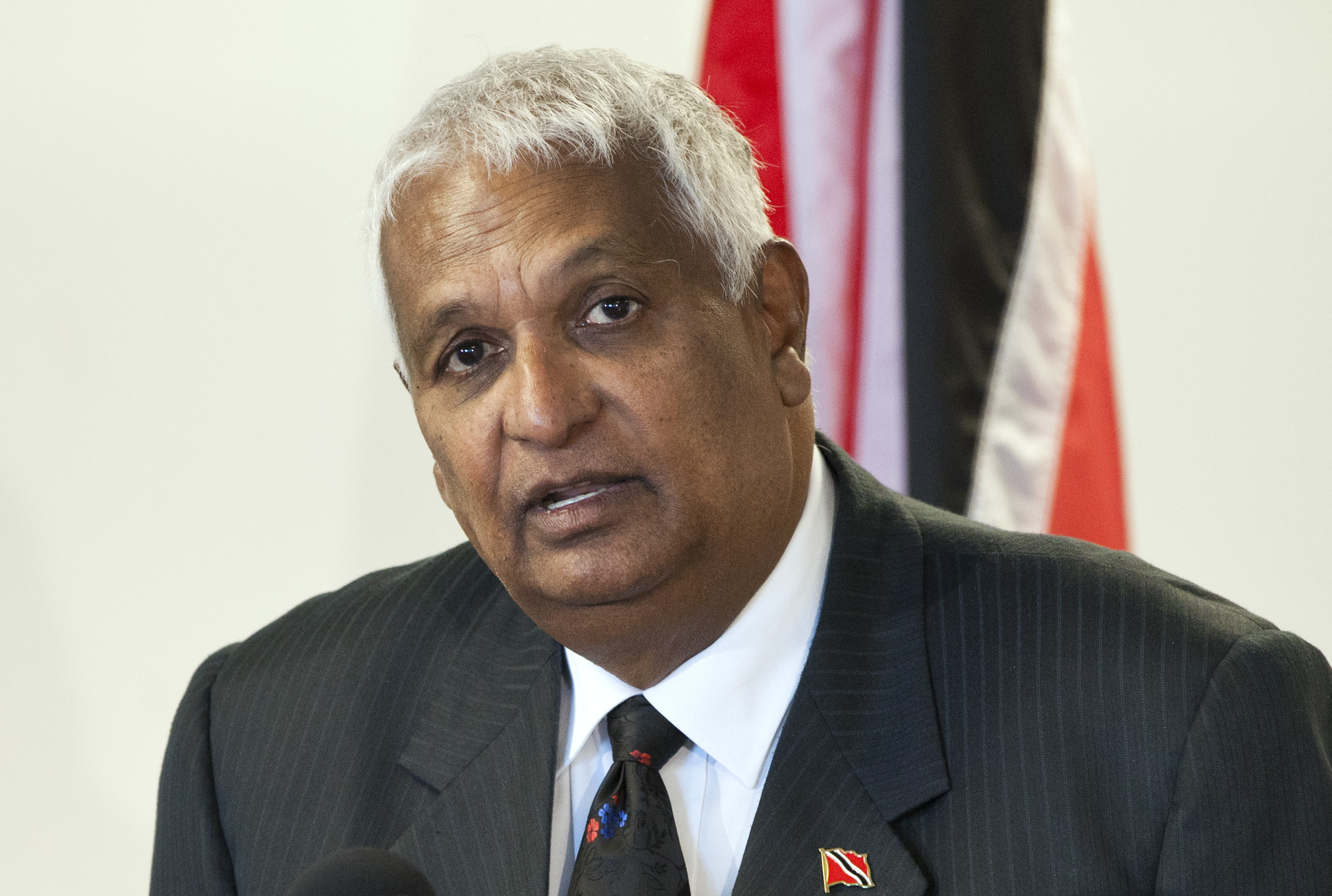 In a bid to address our ongoing foreign exchange issues, former Finance Minister Winston Dookeran has suggested that Trinidad and Tobago “take a diplomatic initiative to apply for a currency swap with the United States.”

In a report today, Dookeran said this currency swap can be facilitated under the Foreign and International Monetary Authorities (FIMA repo facility) arrangement with the Federal Reserve Bank” if we are to increase the capacity for net inflow of foreign exchange and capital.

The Federal Reserve said swap lines were designed to improve “liquidity conditions in dollar funding markets in the US and abroad by providing foreign central banks with the capacity to deliver US dollar funding to institutions in their jurisdictions during times of market stress.”
“These arrangements have helped to ease strains in financial markets and mitigate their effects on economic conditions.”

The parties agree to swap back these quantities of their two currencies at a specified date in the future using the same exchange rate as in the first transaction.
Because the terms of this second transaction are set in advance, fluctuations in exchange rates during the interim do not alter the eventual payments.

Accordingly, these swap operations carry no exchange rate or other market risks.

The Federal Reserve stated that helping to stabilise foreign dollar markets, these swap lines also play a role in supporting foreign economic conditions, which also positively benefit the US economy through many channels, including confidence and trade.