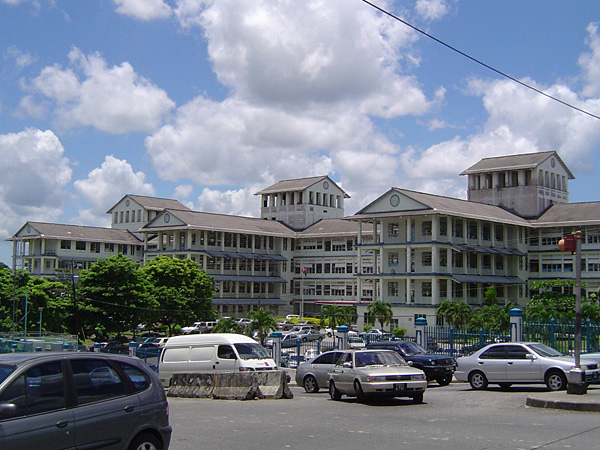 As a result of a malfunctioning chiller at the San Fernando General Hospital (SFGH) Mortuary on Sunday, many families had to witness the decomposed bodies of their relatives.

In a release issued by the South West Regional Health Authority (SWRHA), on Sunday one of the chiller fans at the Mortuary malfunctioned. The chiller was located at the San Fernando General and Teaching Hospital (SFGTH). Officials at the Hospital reported the incident to the Engineering department and the chiller was fixed; operations at the Mortuary resumed by 9:00a.m on Monday. But, families whose relatives were housed at the morgue complained about the advanced state of decomposition of the corpses. The broken fan also led to a delay in autopsies, which forced some families to reschedule funeral dates. An official from the SWRHA said the broken chiller would have led to an increase in temperature which would, in turn, speed up the decomposition process.

An official from the SWRHA confirmed that the Authority plans to upgrade its infrastructure, adding that restoration works at the Mortuary should be completed by January 31st, 2010.

Michael B. Jordan Is Joining OnlyFans 0