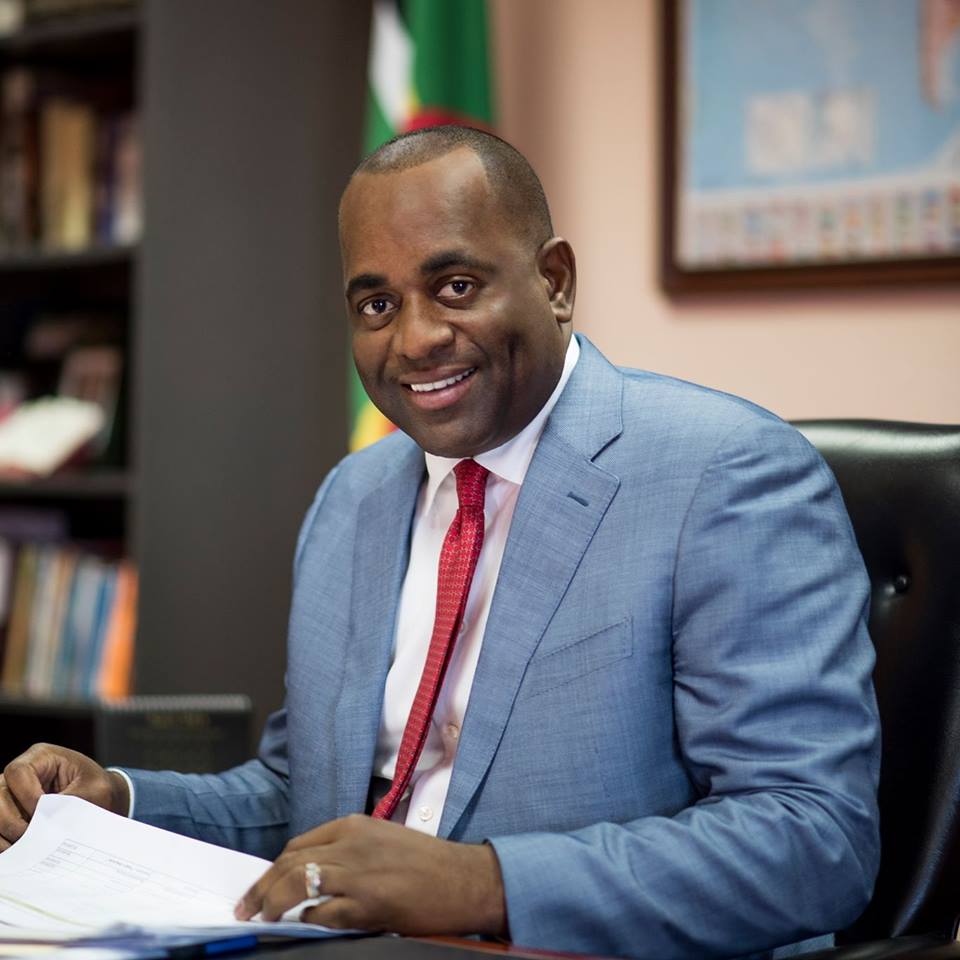 Speaking at a public meeting here on Sunday night in La Plaine, a village located on the eastern side of the island, Skerrit told supporters that they should be getting ready for the poll that is constitutionally due by March next year. But political observers believe the poll would be held later this year.

“I certainly could not have said this two weeks ago that general elections in the Commonwealth of Dominica will be held within the next 100 days. So you could do your maths, get your calendars out and check within 100 days for elections in Dominica. The time is drawing nigh,” Skerrit told supporters.

“The time is getting closer. I can tell you we have everything in place as far as the Dominica Labour Party is concerned for the next general election,” he added.

In the last general election on December 8, 2014, Skerrit led the DLP to a 15-6 victory over the main opposition United Workers Party (UWP) led by Lennox Linton, who was making his first outing as head of a political party.

If Skerrit wins the next general election, it will be his fourth consecutive victory having become prime minister on August 8, 2004, following the death of then prime minister Pierre Charles.

Skerrit told supporters at the launch of the party’s latest candidate for the election, to maintain peace and tranquillity in the country.

“Within the next 100 days you will have elections in Dominica,” he reiterated.

WHO Urges Africa to Prepare for Vaccine Rollout 0