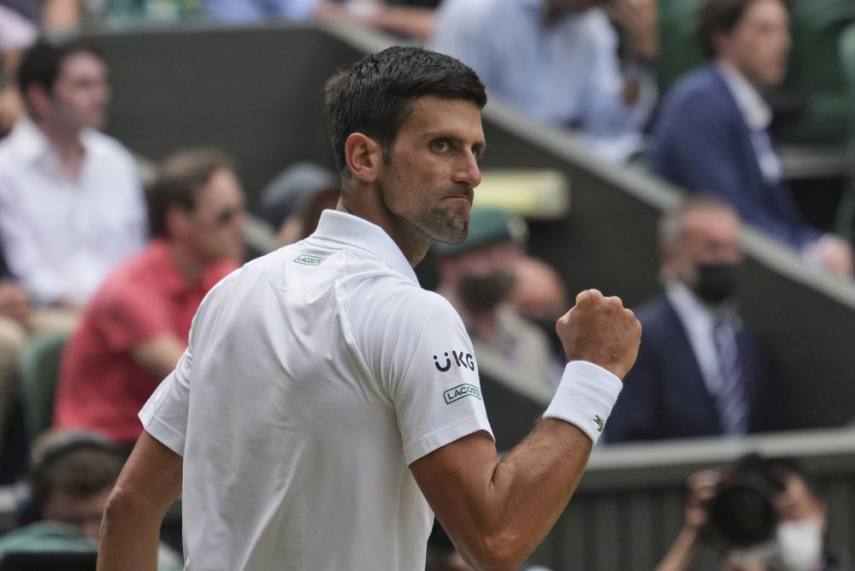 Seventh seed Berrettini, 25, received loud backing but could not maintain his advantage in his first major final.

“Winning Wimbledon was always the biggest dream for me when I was a kid,” said the world number one, who dropped a set for only the second time in the SW19 fortnight.

“A seven-year-old boy in Serbia constructing a Wimbledon trophy with improvised materials and standing here with a sixth real trophy is incredible. It is amazing.”

Having already claimed the Australian Open and French Open, Djokovic is the fifth man in history – and only the second in the Open era after Rod Laver in 1969 – to win the first three majors of the season.

And with Djokovic retaining his crown at the All England Club, he has moved a step closer to becoming the second player to achieve a ‘Golden Slam’.

Only Germany’s Steffi Graf in 1988 has ever won all four majors and the Olympics in a calendar year.

MoH pleads with parents to get children ‘vaxxed’ against polio 0