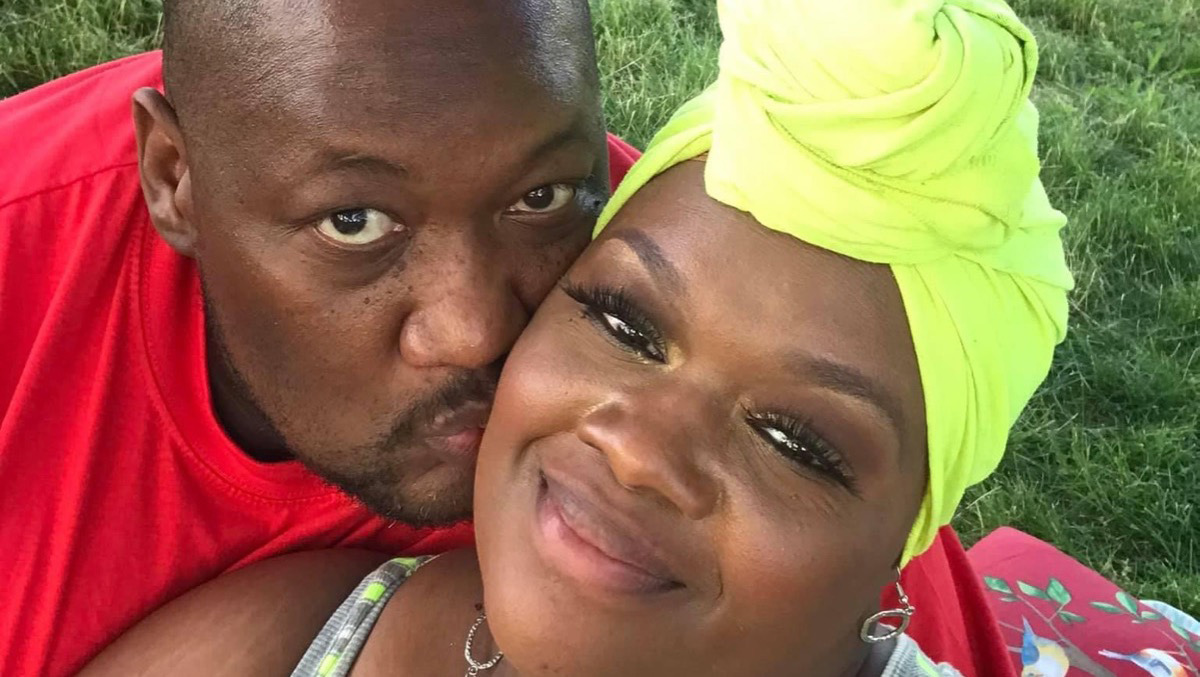 After a woman apparently died from COVID-19, her husband, who was also hospitalized with the virus, was so distraught by the news that he passed away hours later from a heart attack. The high school sweethearts, both 44-years-old, left behind seven children.

“They met when they were 14 years old, got married, been married 22 years, and had seven beautiful children,” said Tiki Green, sister of Troy Green, Fox 2 Detroit reports.

Troy and his wife Charletta Green died within hours of one another earlier this week after both reportedly contracted COVID-19 in mid-August.

“Her lungs were severely damaged and … they just couldn’t do any more for her,” Green said. “When he realized that his wife, you know, maybe not getting better, after he hears she’s on a ventilator and she’s on it 100 percent constantly, he just basically couldn’t take that. He just started having chest pains and eventually a couple of hours later he passed.”

“We just always knew they were coming home,” Green said. “So for neither of them to come home, words can’t explain how we feel right now.”

Green said Troy and Charletta were not vaccinated.

“I mean, I know it doesn’t prevent you from contracting it in general, but I feel like you’ll have a fighting chance at least,” she said. “So I’m like stressing to everybody in my family, (they have to) be vaccinated because I can’t do this again. COVID is taking too many people.”

The family has launched a GoFundMe to raise money to cover burial costs for the double funeral. A message on the campaign page states that the couple “passed away 8 hours apart due to COVID -19.” Their children range in age from 10 to 23. “All donations will go to them” and cover the costs of their parents’ homegoing services.

Juventus Out of Champions League with Cristiano Ronaldo 0