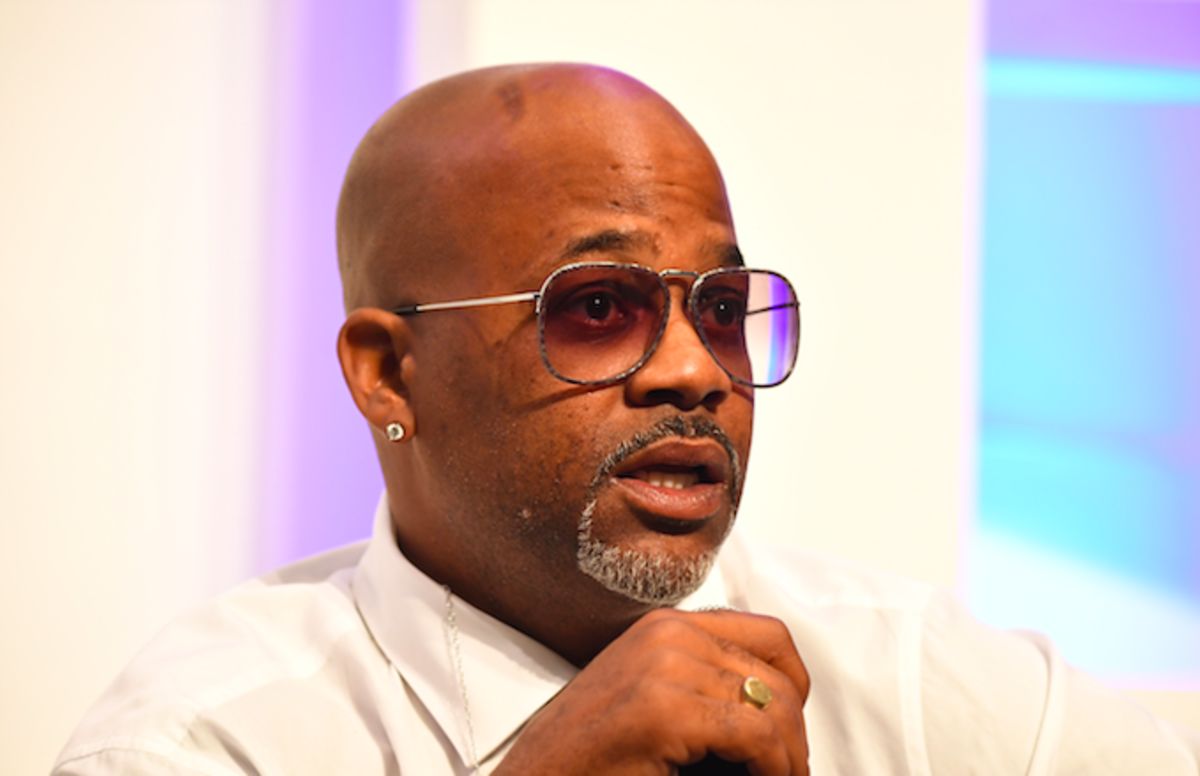 Dame Dash was in the news last year after he publicly confronted filmmaker Lee Daniels over money he was allegedly owed. Ultimately, the two came to a settlement in September following their legal battle over the Richard Pryor biopic, with Daniels reportedly paying Dash somewhere around $1.7 million. However, it would appear the money Dash received from Daniels wasn’t his only financial concern.

In an unnamed ongoing lawsuit, TMZ reports that Dash has filed legal documents indicating that he’s broke. He is required to pay $2,400 in the suit but has claimed he can’t afford it. “My income streams have all been garnished,” Dash reportedly wrote. “It is very difficult to address the mounting bills until I receive some relief from the courts.”

Earlier this year, Dash argued that he should not have to pay $6,000 a month in child support to his ex-wife Rachel Roy. He said that in 2018 he only took in around $56,000, while Roy takes in approximately $500K a year. In the newly filed legal documents, Dash said his financée is pregnant and that will be another financial burden. He said he hopes to have the money by January.

Earlier this year, filmmaker Josh Webber sued the Roc-A-Fella co-founder for $7 million in defamation damages. He also surrendered himself to the New York City Police Department after an arrest warrant was issued for failure to pay child support.