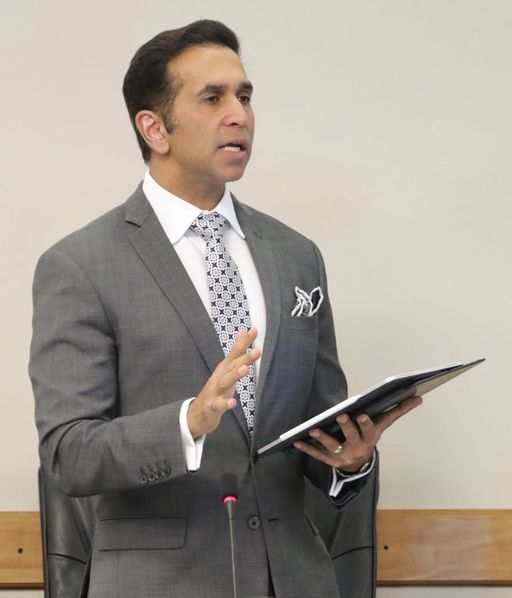 Government advised on proposed reorganisation of the Justice system

Attorney General, Faris Al Rawi, says the government has been advised by the judiciary that meetings and consultations were held with the representing Public Services Association on the proposed reorganization of the Justice system.

The AG informed the Senate this afternoon that progress is being made in this area, according the judiciary, and an agreement was reached between the parties involved.

The Opposition wanted to know from the AG whether it is the Government’s intention to undertake discussions with the representing trade union in light of concerns regarding the proposed reorganization of the Judiciary.