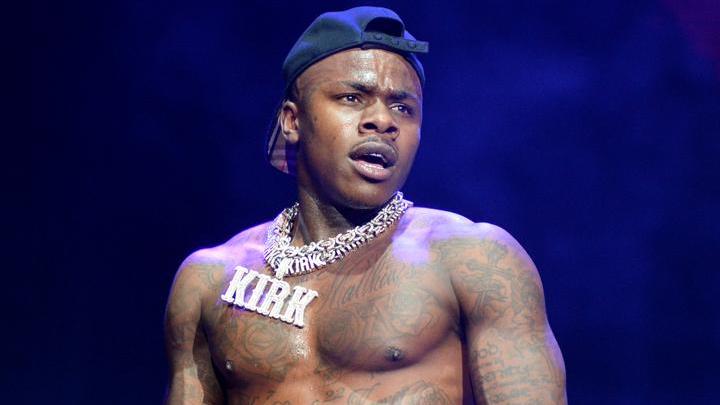 DaBaby Released Without Charges By Miami Police in Shooting Probe

As previously reported, DaBaby was being questioned as part of an investigation into a shooting that took place outside of popular Ocean Drive restaurant, Prime 112. The shooting left two people injured, one of which has been released from the hospital; the other remains hospitalized and is listed in critical condition.

New reports also detail that DaBaby fired off at least one round outside of the restaurant in self-defense.

SLATER SCOOP: DaBaby fired off at least one round outside Prime 112 in Miami Beach, police sources say.

The rapper told cops he did it in self defense.

A senior law enforcement officer tells me that rapper “Wisdom” is also being questioned in connection with the shooting.

Following questioning, DaBaby was released and no criminal charges were filed against him, the rapper’s attorney told TMZ.