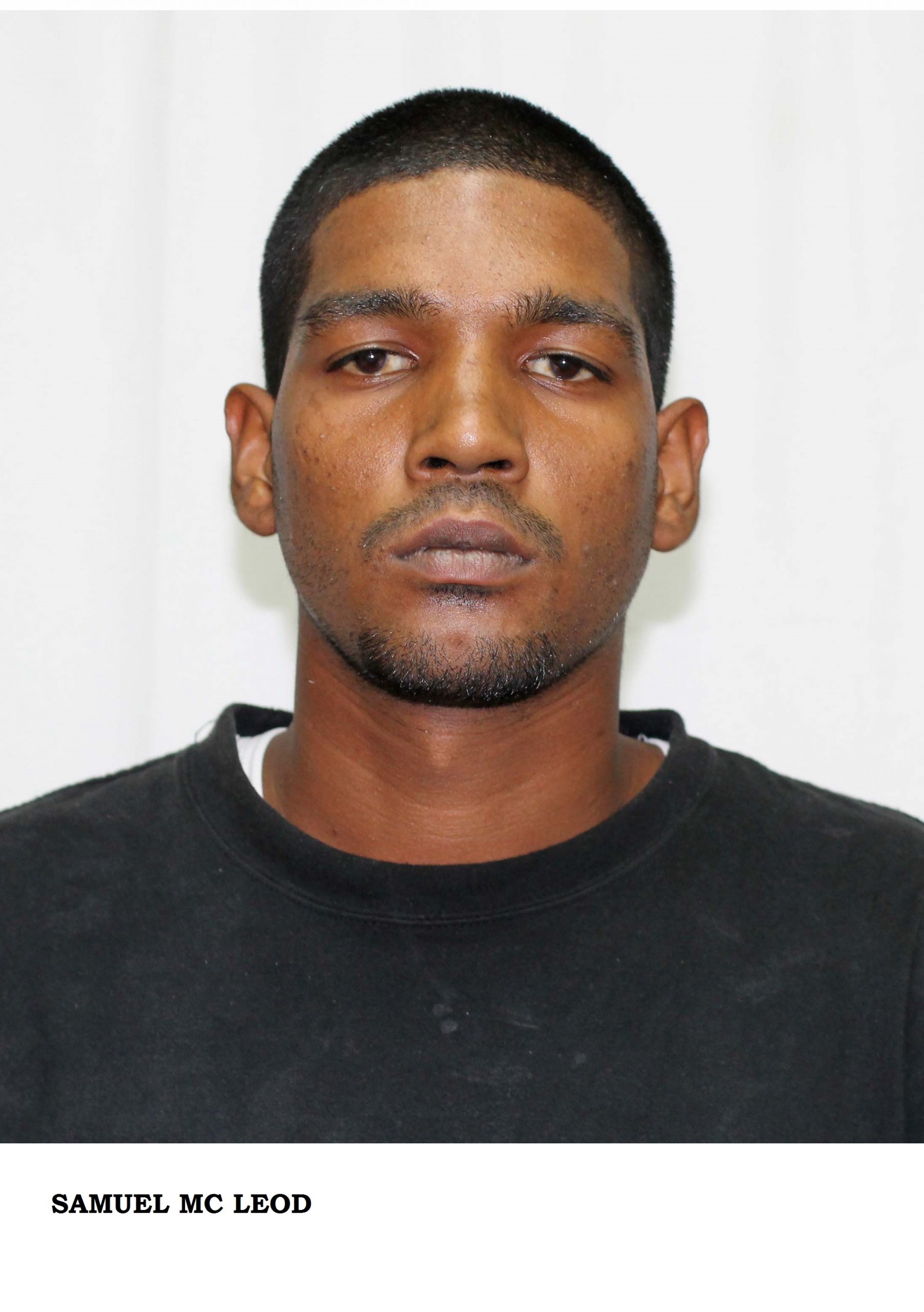 On Friday 1st January, 2021 a woman reported that her jewellery – a gold Spanish link chain with a pendant, gold bead band and chain, gold hand band, a pair of gold hoop earrings, silver hand band, one
silver watch, a tool kit, and an assortment of tools were missing from her home.

Ag. Cpl. Baboolal and Pc Bunsilal of the Freeport Police Station visited the home, and conducted investigations into the matter.

During the investigations, Samuel McLeod gave himself up to the officers of the
Freeport Police Station on Monday 8th February, 2021. Several of the stolen items were recovered.

At the Chaguanas Magistrates’ Court McLeod pleaded guilty and was sentenced to two years’ hard labour.

Peter George: The business community feels that it is being threatened by the Government on vaccination issue 0