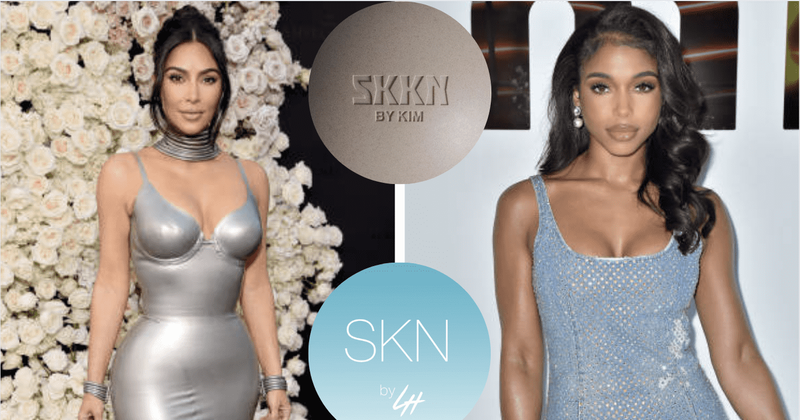 Kim Kardashian is being called out for her new skincare line, Skkn by Kim, with critics noting that it is too similar to Lori Harvey’s Skn by LH line, which launched last year.

Sis just added a K and called it a day,” said one Instagram user, as reported by Page Six.

Kardashian is slated to drop her nine-step product line on June 21, eight months after Harvey launched her five-step system, according to the report. 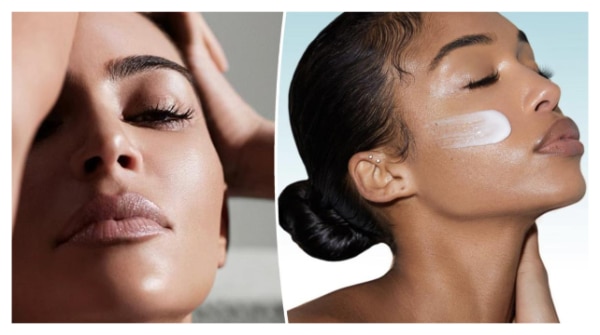 “Anyone with a fully developed brain and a pair of working eyeballs can clearly see that S-K-N and S-K-K-N is the same,” one Instagram user noted.

You could be so creative with your kids’ names. Now all of a sudden, you lost creativity? … At this point, it’s pretty much giving copy and paste.”

Per the report, a Twitter user accused the reality star of “stealing from a black woman for the thousandth time.”

“KKN by Kim?? What happened to SKN by Lori Harvey??? One thing the Kardashians gon do is take from black women chileee,” another person tweeted.

Why would kim do a line called SKKN when lori harvey has SKN. who’s [sic] bright idea was that?” asked someone else, while another critic asked, “Did Kim Kardashian really name her skincare like SKKN because LoriHarvey already took SKN?? 😭”

Though the color palettes of the packaging differ greatly — Kardashian opted for her go-to neutral hue, while Harvey’s set is a bright teal color — fans feel the actual packaging of the products bares quite the resemblance. Both skincare lines come in sleek cylinder bottles of varying sizes and short round jars.

Skkn contains a cleanser, a toner, an exfoliator, a hyaluronic acid serum, a vitamin C serum, a face cream, an eye cream, oil drops and a night oil, which are made with ingredients like niacinamide, glycolic and lactic acid, shea butter and squalene.

Meanwhile, Skn comes with a cleanser, a toner, a vitamin C serum, an eye cream and a niacinamide cream.

“The three main ingredients that I have in the majority of my products are vitamin C, hyaluronic acid and niacinamide because they have amazing benefits,” Harvey, 25, told Vogue in October 2021. “They help with hyperpigmentation, dark spots and firming — and just work really well together.”

The unbeatable Spirit of Trinidad and Tobago 0

Trade Minister Leads Delegation To The 54th Meeting Of COTED 0