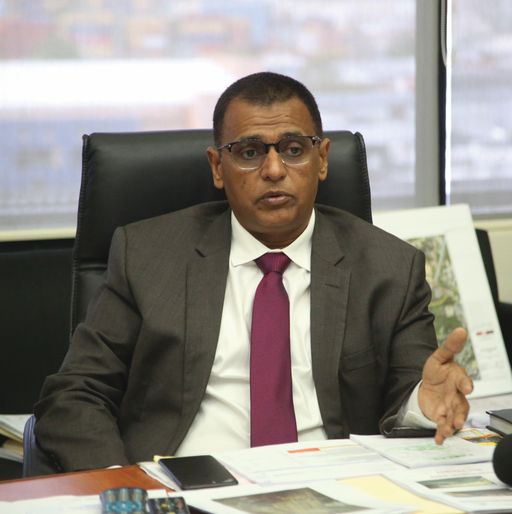 Following the announcement by the Public Transport Service Commission (PTSC) that it was temporarily stopping services from San Fernando to Guayaguayare and Mayaro, due to deplorable road conditions, the Works and Transport Minister Rohan Sinanan has now stated that emergency roadwork is under way to address the matter.

Sinanan the bad road in question, at Robert Village, Tableland, was the result of a landslip two weeks ago.

However, he said, “We have initiated emergency repairs on it and we expect for everything to be back to normal sometime over the weekend.”

In an Instagram post on Wednesday, the PTSC said it was temporarily stopping the service and posted photos of what it called “deteriorating road conditions” at Robert Village in Tableland.