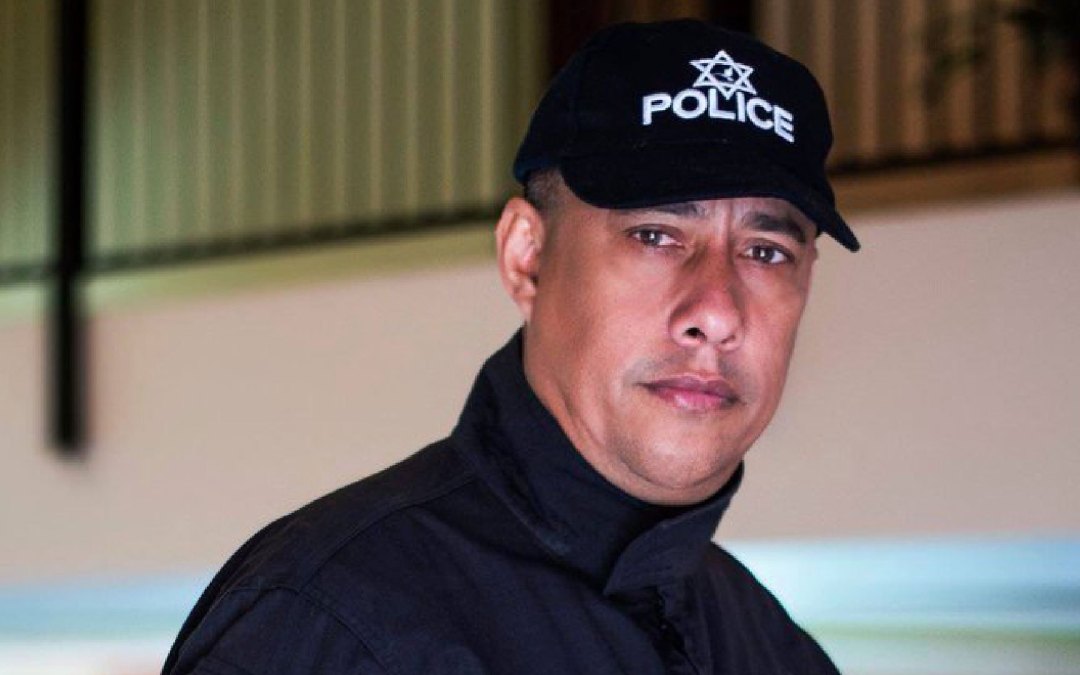 Acting Commissioner of Police Gary Griffith has written to the Police Service Commission (PSC) requesting that the commission’s suspension by letter dated September 17, be withdrawn immediately “on the ground that it is illegal, irrational and in breach of the rules of natural justice, null, void and of no legal effect.”
In his letter to PSC Chairman Bliss Seepersad on Saturday, Griffith noted that the commission advised him by letter dated September 17, to cease with immediate effect, his reporting for duty until further notice.
The Acting Police Commissioner further noted that he has not been provided with any particulars of any allegation or evidence against him.

Griffith’s contract as Commissioner of Police ended in August.
He was then appointed to act in the post by the PSC until the completion of the selection process for the office of the Commissioner of Police.
Griffith proceeded on two weeks vacation leave in early September and is scheduled to return to work on Tuesday. 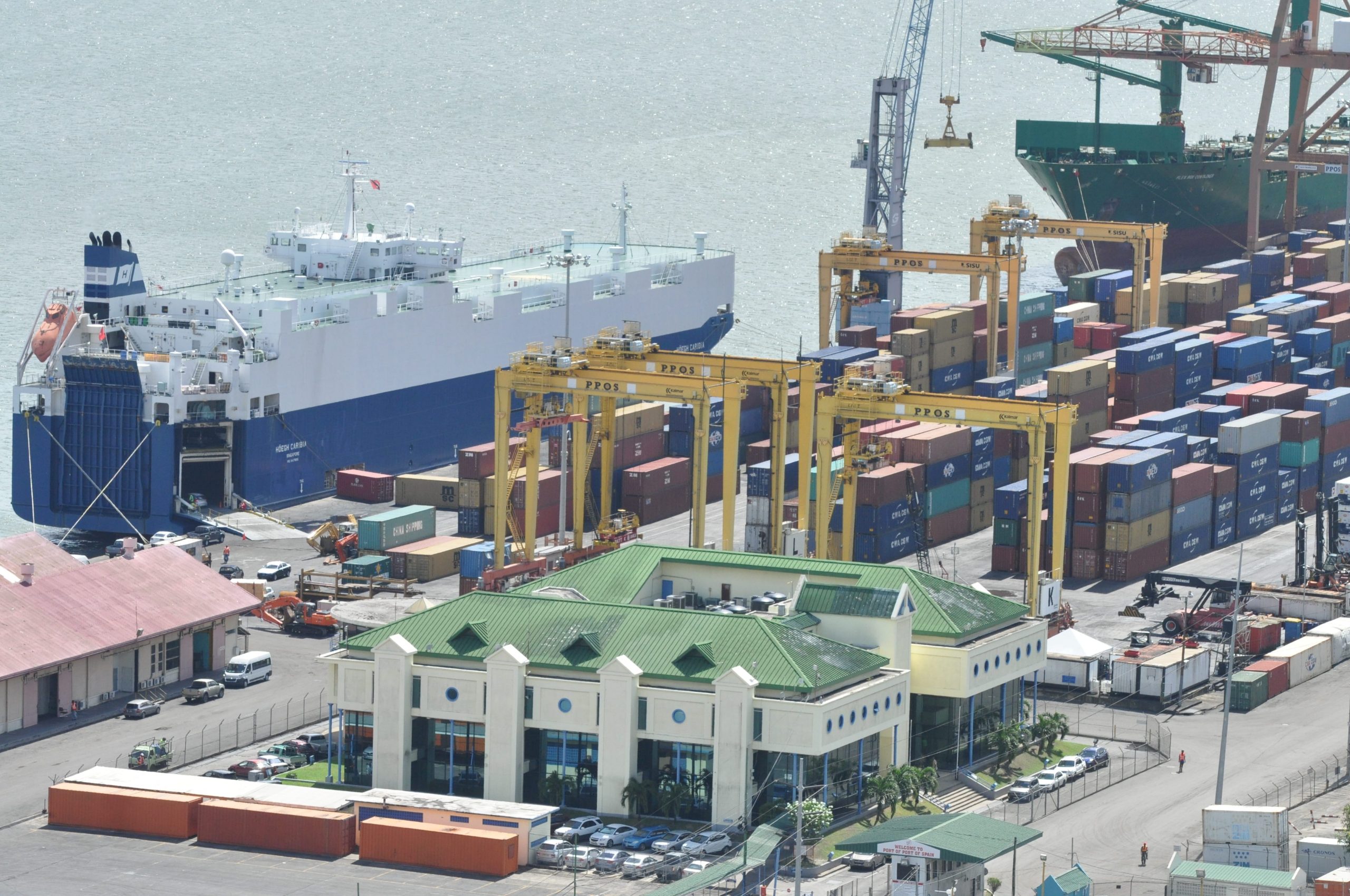