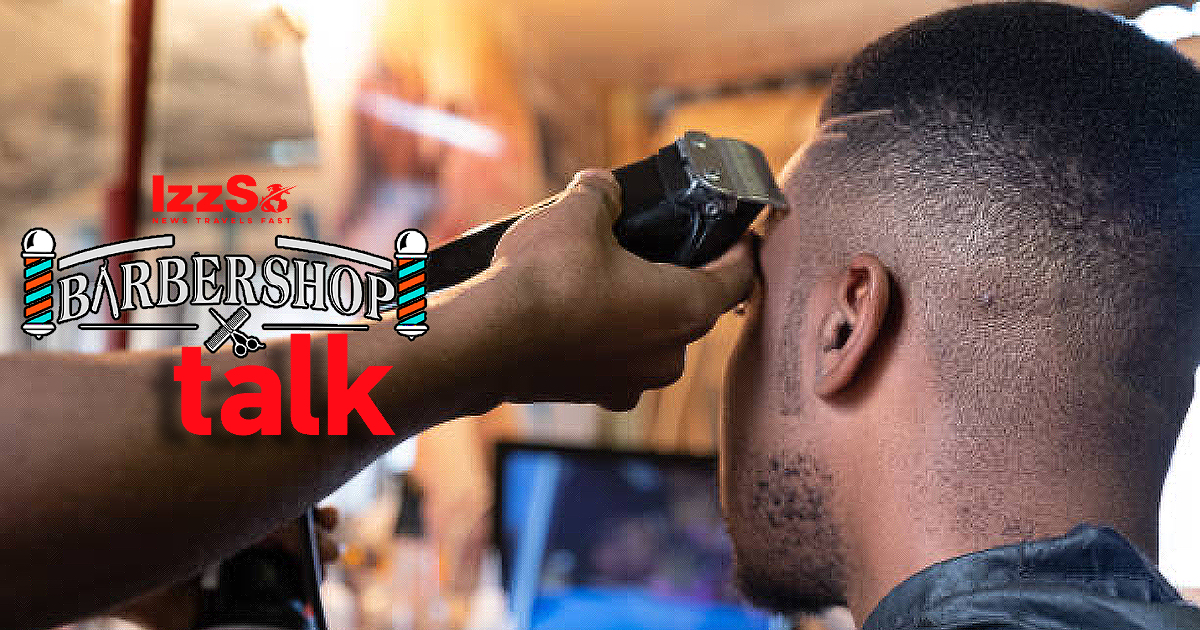 BARBERSHOP TALK: ‘Trini’ Men Talk About the Pressure to Get Married

Hearing men’s perspective on things in Caribbean culture is almost taboo. More-so, the ideal of societal expectations continue make things complex for men to exist in. Have you ever given a moment’s thought to the subject of the pressure men receive to partner up and settle down.

You may be shocked but the pressure to get married is especially strong for men in their 30s and 40s. “So when yuh marrying and sowing yuh seeds?” from a nosy relative…Loved ones are often the first to have expectations of when we should get married and who we should get married to. Since timelines never work out as planned, it leads to stress, disappointment, or even unhappiness and a lack of self-confidence when things don’t happen like you.

So, when it comes to putting down the single days and making that lifetime commitment, the pressure that some men feel comes with doing that, here are what 5 different men had to say about feeling pressured to get married.

“What’s reallll mad is all of meh boys got pressured into marriage. None ah dem told me that they got married because they decided on their own that they wanted to be with their wife. There were plenty ultimatums or engagement ring pictures that were laying around or pregnancies that happened and their baby’s mom saying, ‘I don’t want to be yuh child mudda’—something along those lines. It’s like some of dem women assume that the only way a man will marry them is if they push them into it. Why is that?”

Kevin, 28. In a Serious Relationship

“Some ladies ain’t go want to hear this nah, but I don’t think a lot of men see it as ‘pressure’ so much as manipulation. Like that saying, ‘The man is the head and the woman is the neck that can turn the head however she wishes?’ What d @ss is that? If yuh grow up thinking that it’s your role to manipulate men, then you will believe that includes marriage. If a man wants to spend the rest of his life with you, trust me, you won’t need to ‘twist his neck inna set ah ole talk’. He will come to that conclusion all on his own. “

Suresh, 30. Narrowing His Options Down

I definitely don’t bring the conversation up that kinda talk. A lot of the ladies I was with seemed to almost be programmed to get married. Like it’s not something that they necessarily wanted to do but it was expected of them. Now that I’m in my 30s, I’ve had some time to see what I want and don’t want…what I like and don’t like. There is one woman, in particular, who I am strongly considering becoming exclusive with. One thing that I really like about her is she’s really confident. She has told me that she wants to get married one day, but in the meantime, her life is full and good. That is the kind of woman that men are drawn to I believe—a ‘boss lady’ who knows what she wants and also knows she’ll get it, whether it’s you or not. ‘She’ is never lacking in men who consider her to be wife material.”

“Watch nah! Why is it that when a nice and sexy accomplished woman in her 30s or 40s is still single, it’s some form of liberation and when a man is in the same boat, we must be defective or commitment-problems? Ah lot of the men in my circle aren’t afraid to get married. We just eh like the divorce ting. So, if it takes longer to find ‘dat right one,’ then it all good nah. The one who does turn-off, man, is ah woman who tries to emasculate ah man by making d man feel like if he wasn’t with someone then something is wrong with him. The facts is…Nobody wants to be shamed into marriage nah.”

“My first wife, I did love she real bad! Long story short, we didn’t work out because we were too young. I am a man that will let yuh know tha,t I I pressured she to marry me. My second wife, she had just come out of a long-term relationship and was on this ‘I date to marry’ ting, so everything was on the fast track. Clearly, I cared about her because I married her, but in her mind, she couldn’t be loved without a wedding ring and so the focus was so much in having to prove things to her rather than allowing things to naturally develop. Marriage ended up being her end goal, so once it happened, she didn’t know what to do next. We separated on our fourth wedding anniversary. She’s on her third marriage now. I was her first.”

Please note that some of these perspectives and opinions shared may not have been your favourite answers to digest, but it is directly from the mouths of some men locally. And if you were paying attention, pressure isn’t beneficial—to them and to the woman.

In conclusion, it maybe safe to say that a man who is ready for marriage WILL embrace it. A man who isn’t—while he might respond to pressure, it ultimately isn’t the wisest approach. What are your view, comment below?