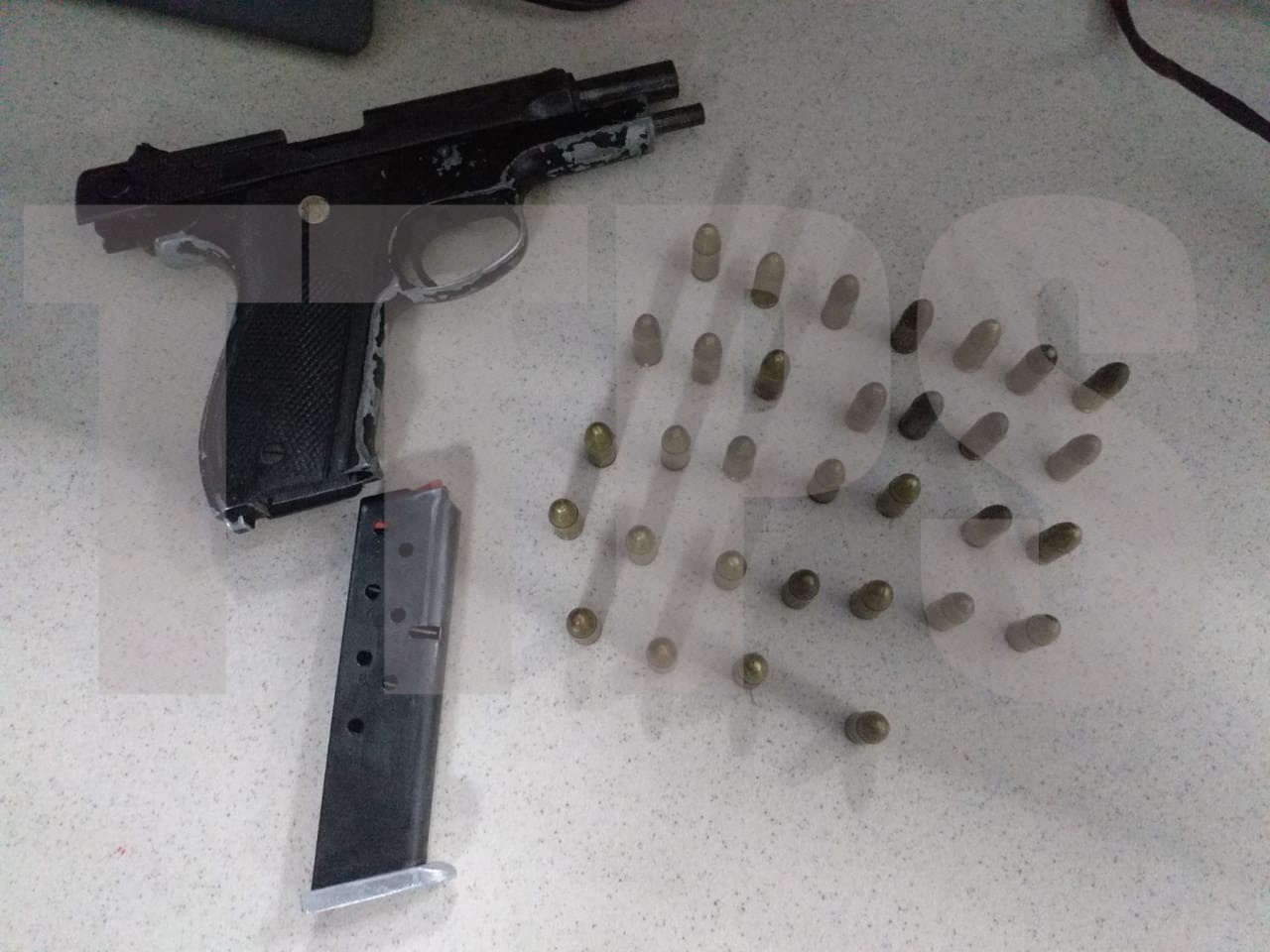 Two Venezuelans, ages 20 and 46, and two Trinidadian nationals, 32 and 56, respectively, were arrested in Moruga on Monday after they were found in possession of a gun, ammunition and six monkeys.

According to police, officers were on mobile patrol along Lance Mitan Road, Moruga, when they stopped a black Cube motor vehicle with four male occupants around 1.00 a.m.A search of the vehicle was carried out and the officers allegedly discovered a Smith and Wesson nine-millimetre pistol with 32 rounds of ninemillimetre ammunition. 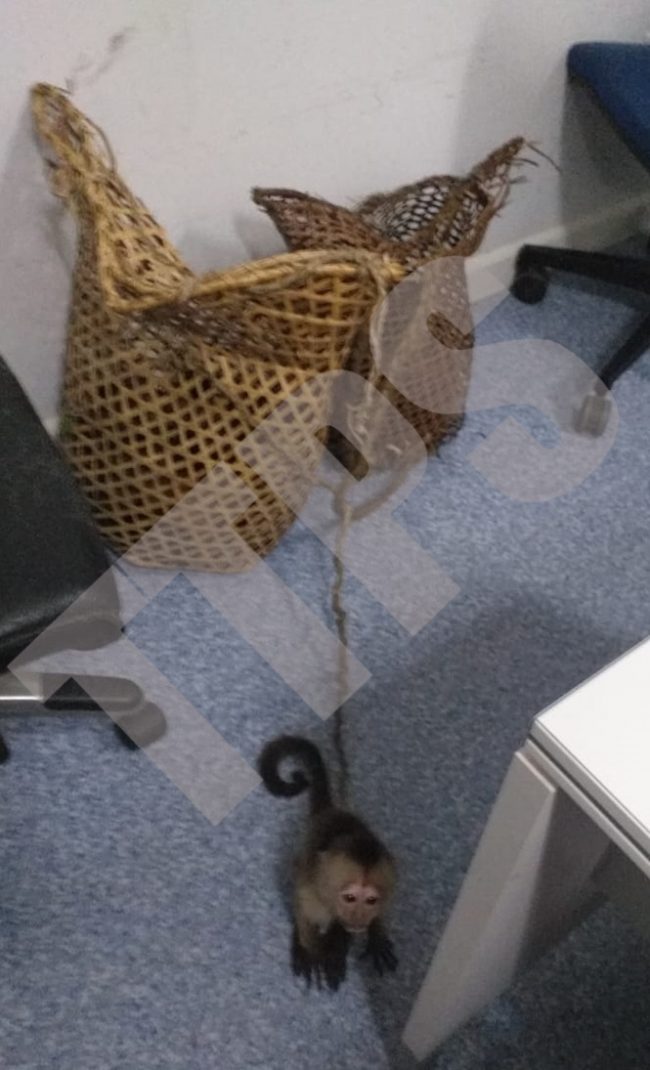 The four men were subsequently arrested.

2 members of National Security shoot and kill each other 0

Finance Minister: T&T not in any IMF programme 0