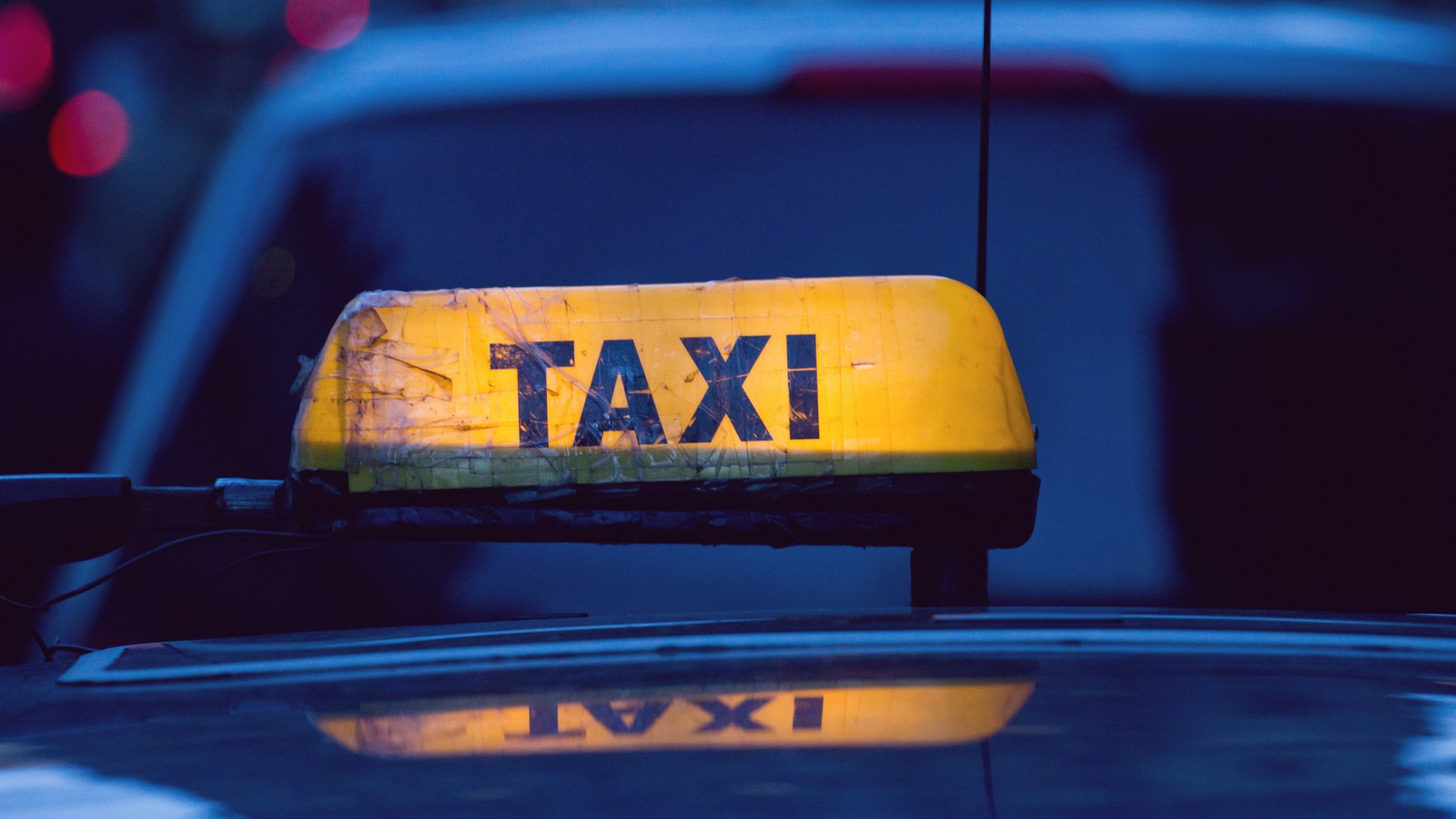 More Taxi Fares to Increase Again Due to COVID Restrictions

During a media conference held in San Fernando on Friday, the president of the T&T Taxi Drivers’ Network, Adrian Acosta, said fares across the country have risen from $1 to as much as $5 since March last year.

Approximately, more than 60% of taxi drivers across T&T have increased their fares due to the economic downfall induced by the pandemic and now, three additional affiliations – the San Fernando to Macaulay, Couva to San Fernando, and the Chaguanas to San Fernando Taxi Drivers Associations, have reported they will be increasing their fares by $3, $1 and $4 respectively starting next week.

Acosta announced that the new fare rates are expected to come into effect on May 31 and the San Fernando to Chaguanas route will be increased from $14 to $18. Although the increase will be a blow to travelers, he said that it had to be done because of reduced income caused by the 50 percent passenger limit.

Acosta said legitimate taxi drivers were confronting hardened fines for entering certain roads in Port-of-Spain, while PH drivers were permitted to ply for hire without any penalties or punishments.

“We feel we are being penalized for doing the right thing,” Acosta said. And called on the Government to increase the capacity from 50 percent to 75 percent, to provide statistics and proof that commuting was causing COVID-19 spread.

“It is ridiculous. We are losing money and right now everything we work for goes back towards purchasing gas. As taxi drivers, we were trying our best to keep the fare the same but now we have to readjust our taxi fares. This is very burdensome to us and it is a burden we can no longer carry on our shoulders,” Acosta said.

“We have a lot of individuals who are bullies and who are threatening other taxi drivers. Some of them have weapons on their vehicles and we are telling the police don’t wait until someone dies to help us better govern our taxi stands,” he said.

Additionally, the president of the San Fernando to Macaulay Taxi Drivers’ Association, Hemraj Narine, also shared that fares will be increased from Monday by $3, claiming that the usual fare is $9 but from Monday it will jump to $12.

“From Marabella to Macaulay, it will be $11 and from the main road to St Margaret’s will be a further $2,” said Narine.

He also said the Couva Taxi Drivers’ Association has also increased their fares by $1.

Acosta and Narine have both guaranteed that if the Prime Minister permits the ability to increment to 75 percent, they will lessen their fees.