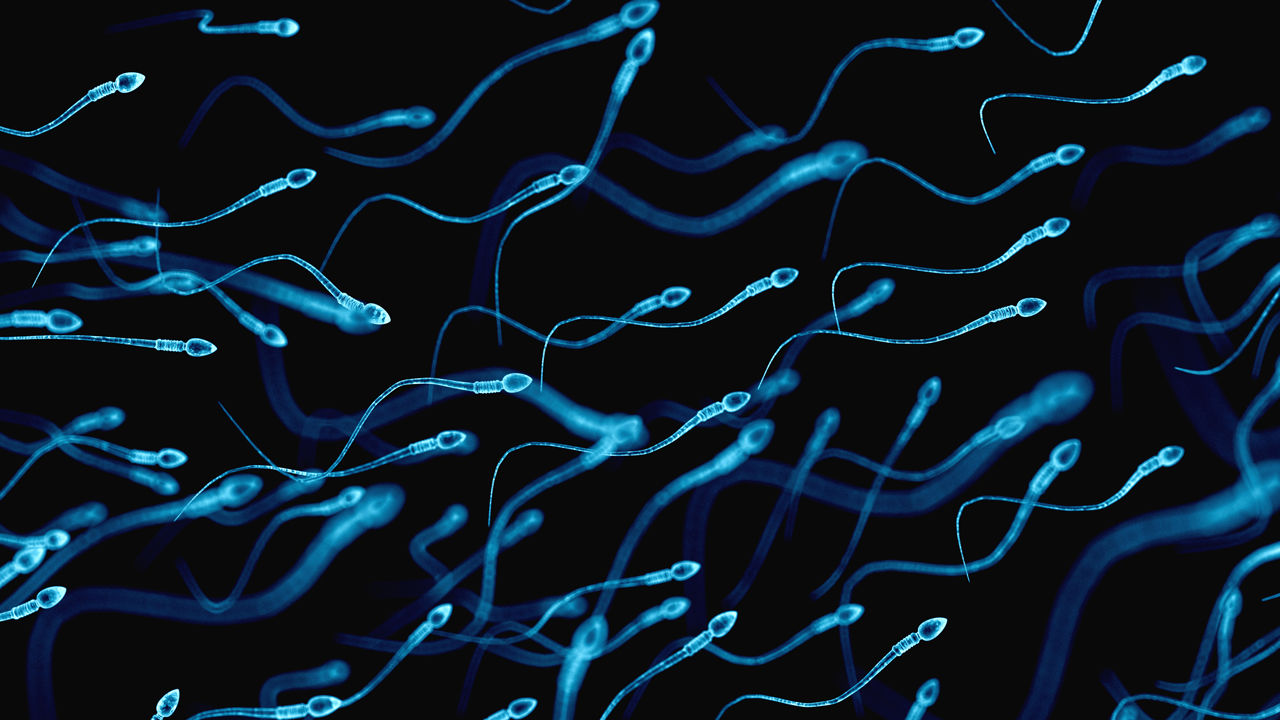 During this week, researchers in India by the team of Dr. Sujoy K. Guha, announced that they have completed clinical trials of injectable male birth control known as RISUG.

According to the Hindustan Times, this stands for reversible inhibition of sperm under guidance. The product is injected near the testicles and lasts up to 13 years, the researchers said, Ouch!!!

After lengthy trials with more than 300 men, researchers are reporting that the product has a 97 percent success rate.

It blocks the tubes that carry sperm from the testicles and prevents the sperm from leaving. But this can be reversed with another shot.

It has now been submitted to the Drug Controller General of India, the government department responsible for approving drugs in the country. India’s population accounts for 17. 78 percent of the world’s population.

According to UN reports, more women are using different contraceptives methods. But condom usage, the only “contraceptives” for men are just at 3 percent of the population. 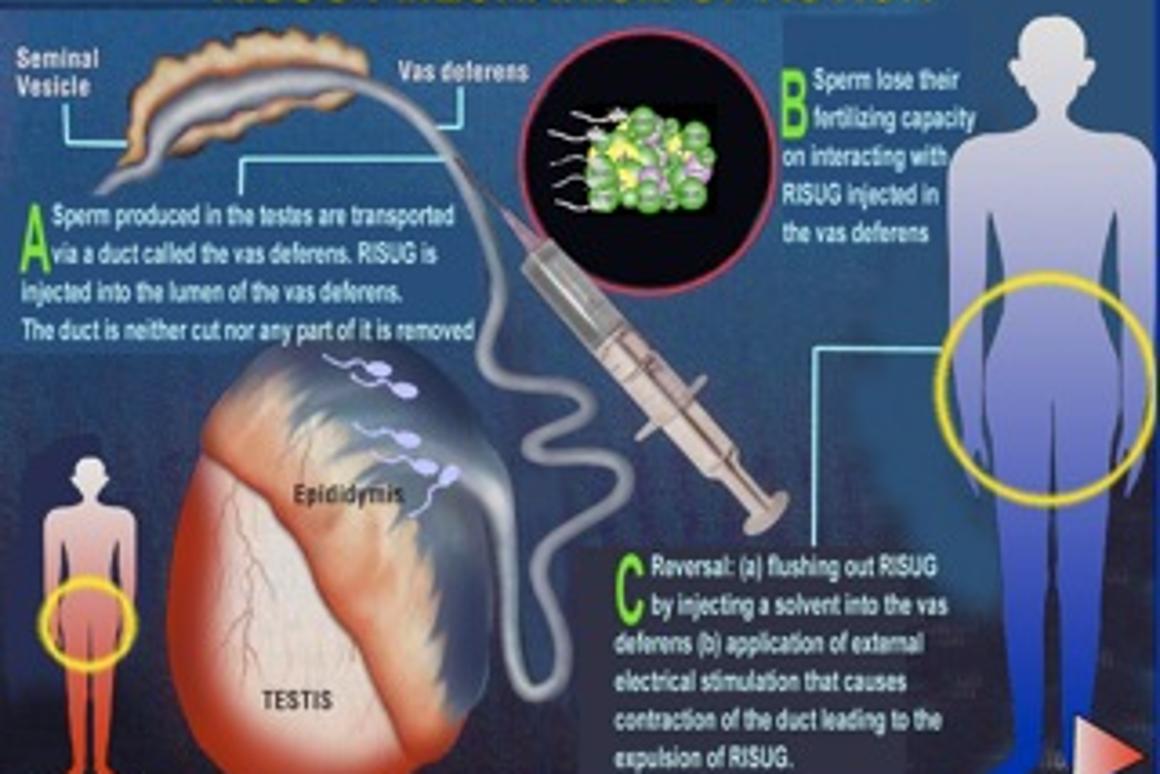 MOE and NIHERST to launch virtual tours and field trips 0