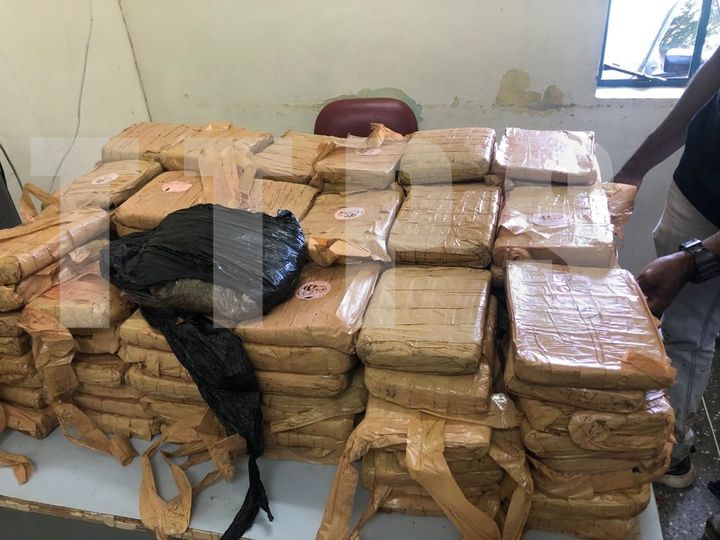 Police are searching for a Venezuelan who escaped after leaving behind $80,000 worth of marijuana.

The lone occupant and suspect, a Venezuelan, fled the scene, escaping into a forested area.
Police immediately searched the area for the man, however, attempts to find him proved futile.

The narcotic, with an estimated street value of $80,000, was immediately seized.
The exercise was headed by Senior Superintendent, Brandon John, and ASP Simon. Cpl Thompson, of the Santa Flora CID, is continuing investigations.

Anyone that has information that can lead to the arrest of the suspect is asked to call the Santa Flora CID at 649-5555 or the police hotlines 999, 555 or report through the TTPS’ App.

China’s Economy Set to Overtake U.S. Earlier Due to COVID-19 0