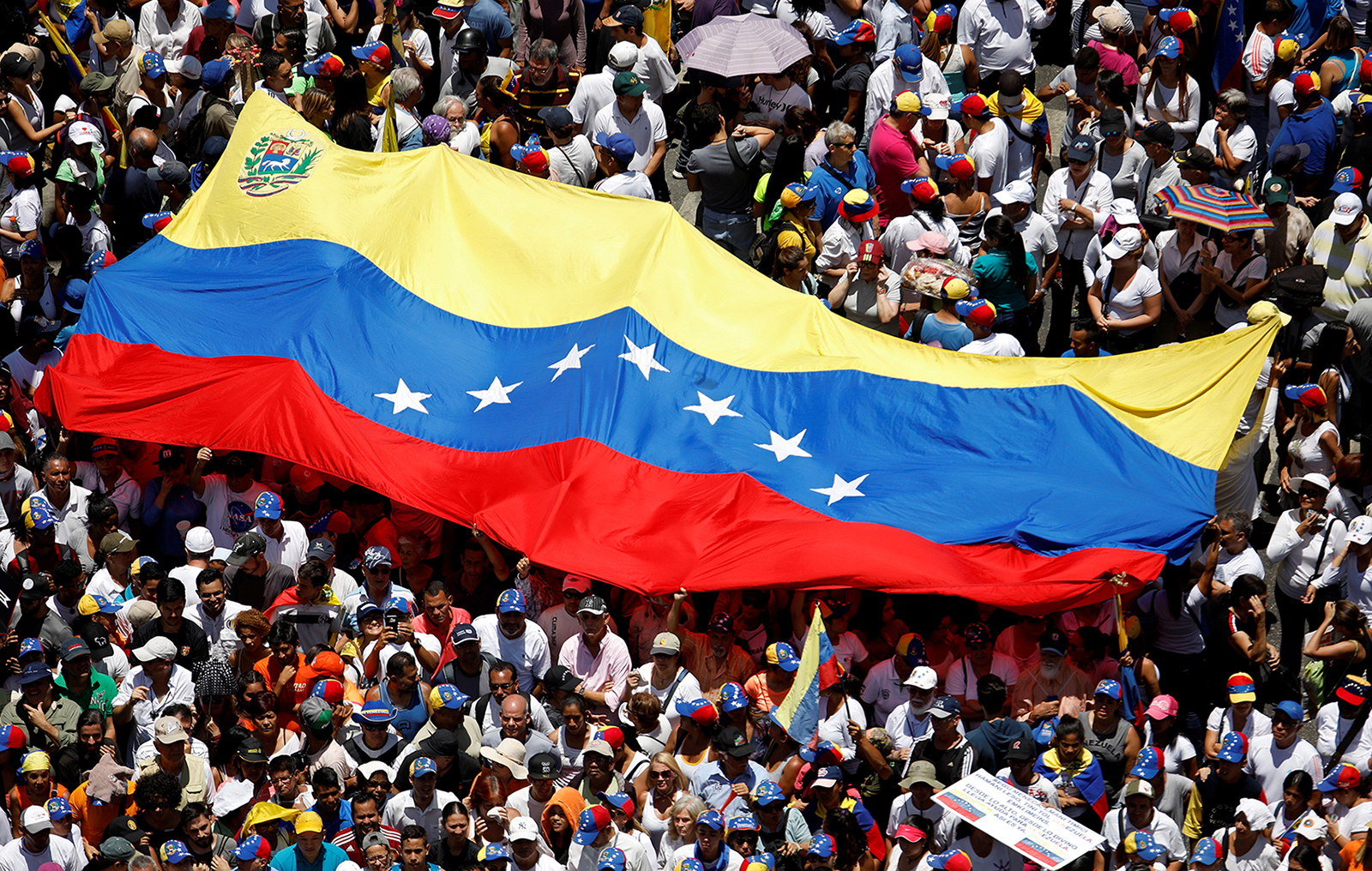 In Venezuela – UN fact-finding mission has found that the country’s justice system has played “a significant role” in the state’s repression of Government critics.
Its report concluded that Venezuela’s judiciary lacked independence and had allowed serious human rights violations to go unchecked.
Public officials have been able to commit crimes with impunity, it adds.
The Venezuelan Government has not yet commented on the report.
The team conducted 177 interviews and analysed 183 detentions of people who are, or whom the government perceives to be, opponents.