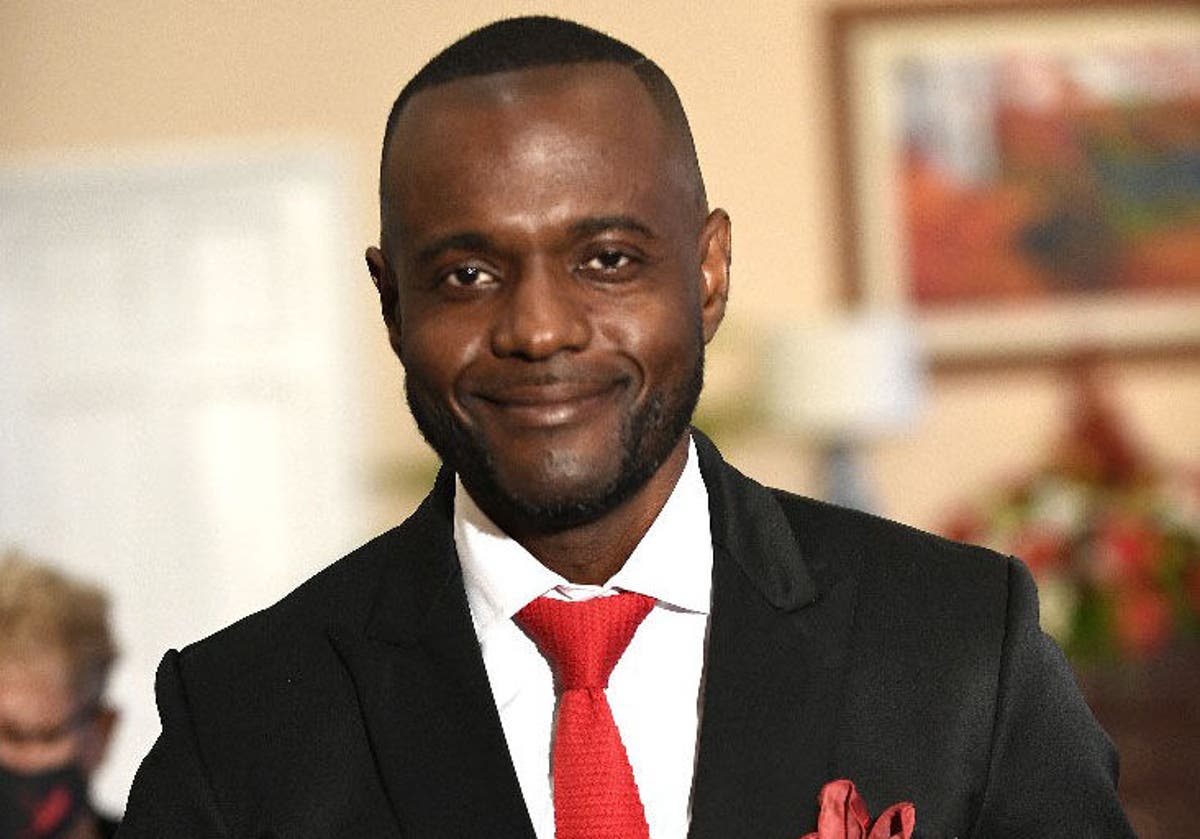 MP Lopinot / Bon Air West Marvin Gonzales mounted a second vaccination drive yesterday.
In what could be the first of its kind, yesterday’s mass vaccination drive allowed the public to choose from the four types of Covid 19 vaccines now available in Trinidad and Tobago.
Prime Minister DR Keith Rowley has lamented the slow uptake in vaccines in T&T.
There was a rush by the population to obtain vaccines before they started to flow into the country, however now that enthusiasm has decreased.
This has caused the Prime Minister to decry the attitude of thousands in not taking the vaccine.
So, there has now been a decision not to utilize any vaccine for the specific groups for which they were initially earmarked.
It appears the first to benefit from this decision was the Lopinot / Bon Air West Constituency, where residents there were being administered the vaccine of their choice.

Anti-government protesters set fires in the capital of Haiti 0