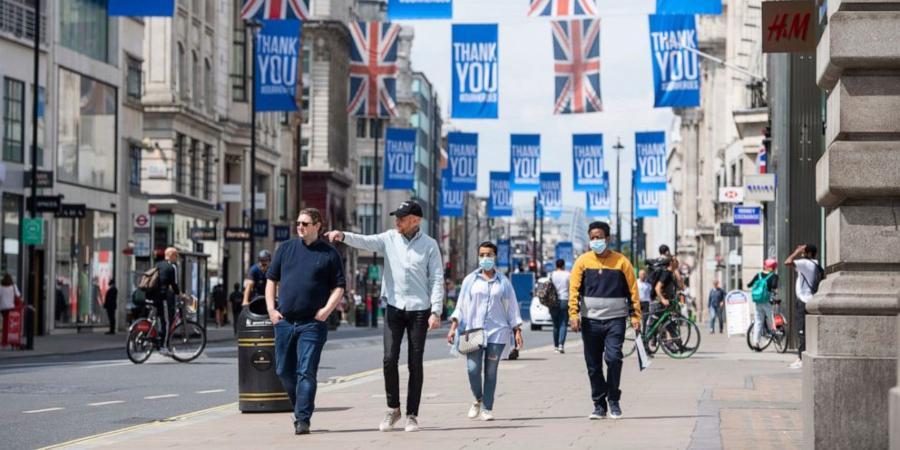 London will have stricter restrictions on curbing coronavirus infection from midnight on October 15th, as determined by British Health Minister Matt Hancock.

The English capital goes on “high alert” for Covid-19, due to the increase in cases over the past week. The move is a response to the appeal of London Mayor Sadiq Khan. The mayor acknowledged that no one likes tougher isolation measures, but says they are necessary, since the virus is spreading rapidly in the city.

“I must warn Londoners: we have a difficult winter ahead of us,” said Khan.

The measure will also apply to Essex County, adjacent to the capital and also densely populated, in addition to six more areas including York. In all, the UK has had more than 43,000 deaths from Covid-19, one of the highest rates in Europe, and 657,000 infections.

As in other European countries that face the second wave, such as France and Portugal, the restrictions essentially affect recreational activities, but not schools and workplaces.

he main impact of the move to “high alert” is that people cannot even get together with relatives in closed environments, such as restaurants or their own homes. Outdoor meetings are allowed, but with a limit of up to six people. Mobility in the city will also be reduced as far as possible, according to the Health Minister.

“Things are going to get worse before it gets better,” said Hancock. – But I know that there are brighter skies and calmer seas, that the ingenuity of science will find a way and until then we must unite.

To avoid quarantine across the country, Prime Minister Boris Johnson’s government had already instituted a system with three levels of alert and restraint measures: medium, high and very high. The system is an attempt to simplify the various measures. It does not apply to Scotland, Wales or Northern Ireland, whose autonomous governments define their own policies against the disease.

Despite the high alert level, schools will continue to function, following the measures already outlined by the government to prevent the spread of the virus, as well as face-to-face work for sectors that are not considered essential.

At the very high alert level, bars and pubs must be closed and all socializing is prohibited, as well as travel between different areas. In England, only the Liverpool region is at this stage.

The London regions most affected by the pandemic are Richmond, Hackney, City of London, Ealing, Redbridge and Harrow. 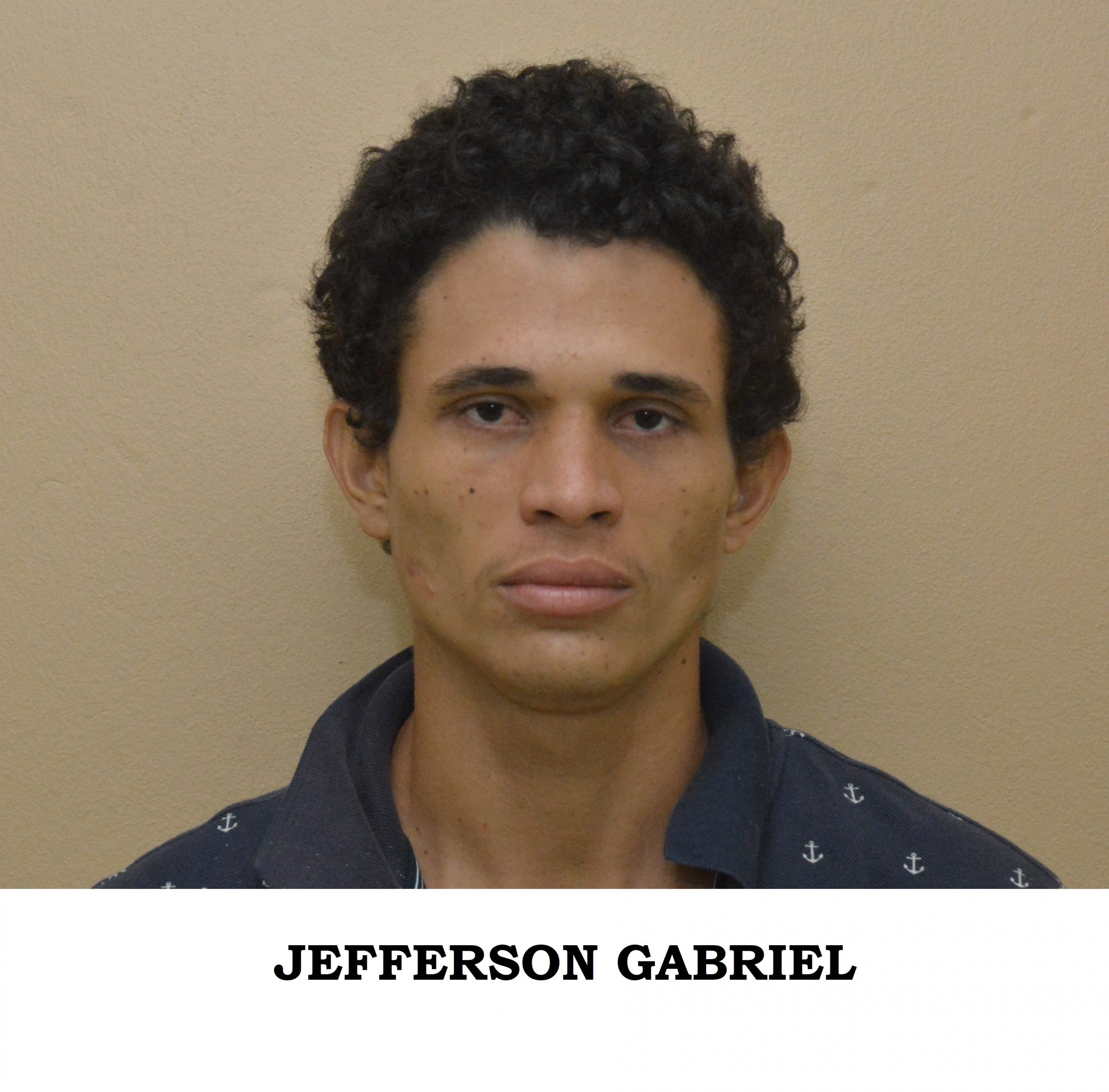