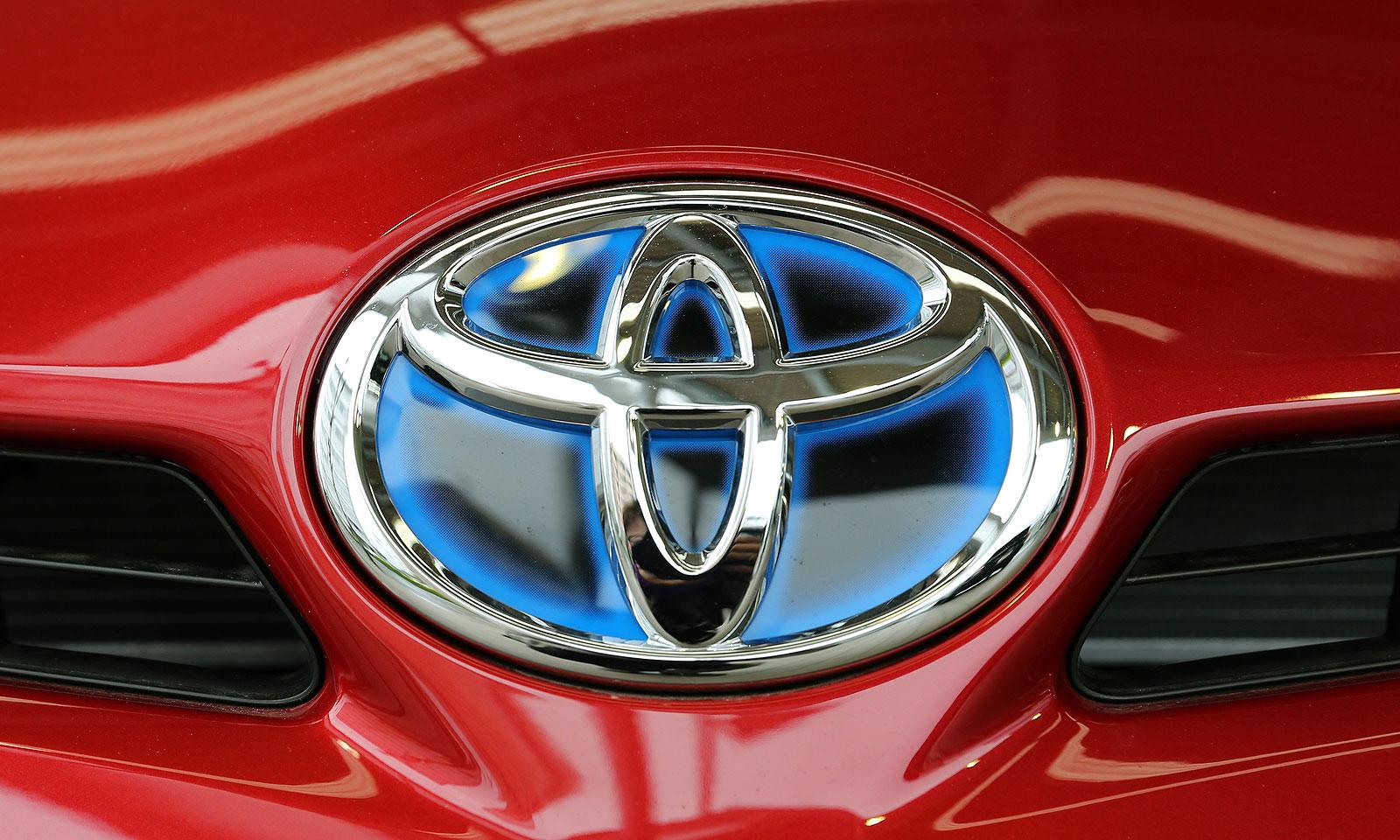 Toyota to Boost Stake in Subaru

Toyota Motor Corp. is boosting its stake in Subaru Corp. to about a fifth of the smaller automaker, as Japan’s biggest car company arms itself for a future of self-driving vehicles, electric cars and evolving transport services.

Subaru, the maker of Forester and Outback wagons, will also take a stake in Toyota, strengthening their capital ties and collaboration, according to a statement from the companies. Toyota, which is increasing its holding to about 20% from 17% at a cost of about 75 billion yen ($700 million) at Friday’s closing price, plans to make Subaru an equity affiliate, bringing sales and profit from the automaker onto its income statements.

Toyota first took a stake in Subaru in 2005 and the move is part of a plan of spreading its bets. The Japanese carmaker, Volkswagen AG and other auto companies have been forging partnerships as they face an uncertain future, with new technologies and business models disrupting the $2.23 trillion global auto industry. Toyota is investing in electric and autonomous vehicles, fuel-cell and hybrid cars, as data-intensive connected cars. 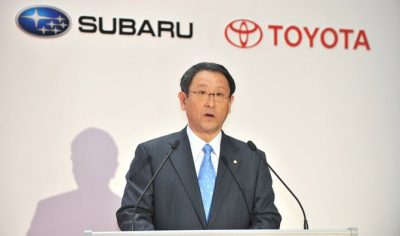 “This is part of Toyota’s recent efforts to find allies,” said Tatsuo Yoshida, an auto analyst at Bloomberg Intelligence in Tokyo. “They’re getting ready for the next era that includes self-driving technology. Toyota is taking a 360-degree view.”

The two companies have jointly developed automobiles since striking up their partnership. Toyota is by far the larger manufacturer, with 10.6 million cars and trucks produced in 2018. Subaru made about 1 million vehicles last year, down 5% and the first drop in seven years.

Toyota also owns stakes of less than 10% in both Suzuki Motor Corp. and Mazda Motor Corp.

As part of their pact, Toyota and Subaru will jointly develop all-wheel-drive vehicles a traditional Subaru strength. The companies will also together work on the new Toyota 86 and Subaru BRZ sports cars.

“For Toyota, this alliance brings not just technologies such as Subaru’s i-Sight, all-wheel-drive and flat engines, but also safety and security know-how,” Yoshida said. “It brings in elements that Toyota doesn’t have.”

By consolidating Subaru to its accounts, Toyota will add about 50 billion yen to annual profit, said Janet Lewis, an analyst at Macquarie Capital. The deal benefits both companies, as Subaru also gets access to technology it wouldn’t be able to develop itself, she said in a note.

Disaster at Argyle Water falls in Tobago; 8 swept away 0