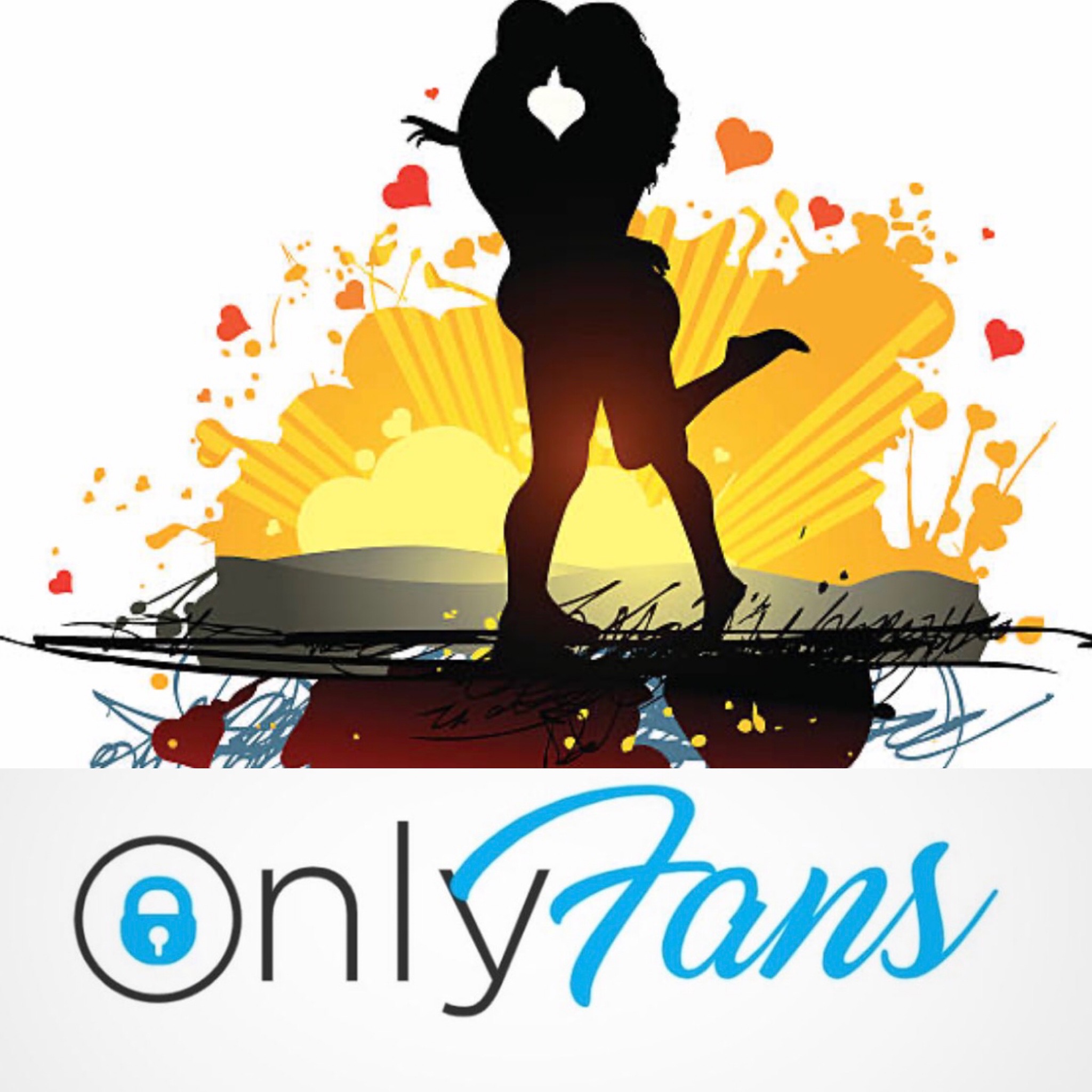 Trinis showing their sexy nude pics and videos on OnlyFans…Business or Pleasure center???

The very popular OnlyFans web portal is coming under fire in many quarters for what has been described as the blatant sexual commoditisation of young men and women for profit. OnlyFans is a British content subscription service based in London, United Kingdom. ‘Content creators’ can earn money from users who subscribe to their content—the “fans”. It has become extremely popular with sex workers, including male and female, but also hosts content creators from other genres such as physical fitness experts, musicians and other creators who post regularly online. It allows content creators to receive funding directly from their fans on a monthly basis as well as one off tips and the pay-per-view (PPV) feature.

In recent months four men associated with OnlyFans have been reported to commit suicide in the United States, leading many to ask questions about how their participation on the portal may be affecting primarily young people, who have used the site to generate revenue from their online sexual escapades.

The OnlyFans website also hosts several other types of content creators , who have been able to promote their goods and services to huge audiences. In January 2020, twenty-year-old American Kaylen Ward raised more than $1 million in contributions to charity during the wild bushfires in Australia. OnlyFans teamed with her for their first partnership for a charitable cause.This started a trend with some OnlyFans creators who have been raising money through their accounts.

In April 2020, BBC Three published a documentary and found that on a single day, a third of Twitter profiles globally advertising ‘nudes4sale’ (or similar) appeared to belong to underage individuals on various platforms, and many of those used OnlyFans to share their content.

There are many Trinidad and Tobago users and content creators who promote a range of products and services, from fitness exercises and personal trainer services, to sexually graphic content.
One content creator based in Trinidad who spoke to IzzSo media under the condition of anonymity, said that his main service offered is personal fitnesses trainer, but since starting his OnlyFans account, and posting suggestive, sexually laced videos and pictures, his clientele has increased significantly and he now makes between TT$10,000 to TT$15,000 monthly in subscription fees alone from his over 60K followers and 3000 paid subscribers at USD$10.000 per month.

When asked what they pay for, he says he customised his offerings based on the client and how much of a regular paid subscriber it is.
He says he has plans to expand his offerings since he has now included other ‘models’ providing ‘content’ to keep his subscribers satisfied and coming back. When asked about how his family feels about his business, he replied…”they don’t know, but I’m taking care of myself and my family through these tough times, and I’m not robbing anyone”. He said he’s just providing a service and product that’s in great demand around the world, and using technology to do that… He said, it’s just business”.

We will have a follow up which tells the story of ‘Amanda’ a pretty Trinidad based ‘model’ who also uses OnlyFans to generate income from sexy videos and pictures on OnlyFans.

Pornography is allowed on OnlyFans. In fact, the website is mainly used by pornographic models, both amateur and professional, but it also has a market with chefs, fitness enthusiasts, and musicians. Users must be 18 years old to register, regardless of the content consumed.