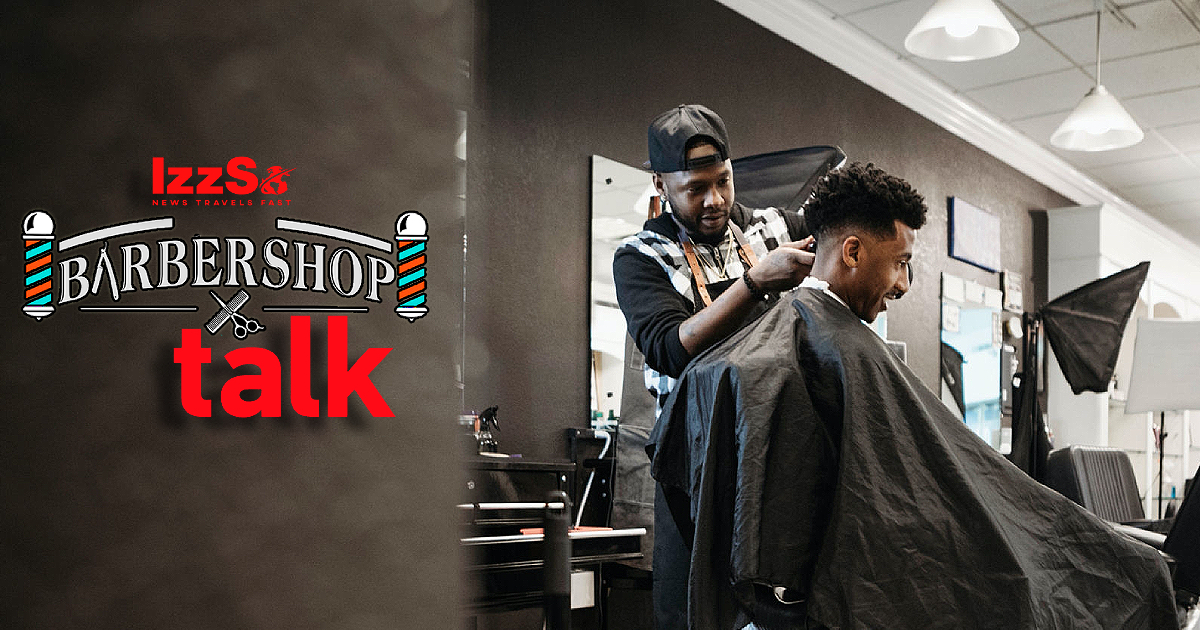 BARBERSHOP TALK: Things ‘Trini’ Men Like In Bed But Won’t EVER Ask For

It’s quite a simple and straightforward equation…Men love sex. Women love sex, which is just the humanly facts. Nonetheless, what’s regularly easy to refute is actually how every sexual orientation would like to appreciate it.

We’re not just simply ‘ole talking’ about people’s most loved sexual positions and foreplay. We’re discussing those deep innermost thoughts that we all secretly have but rarely ever voice,  the ones that would make ‘tanty’ clutch her pearls if she ever knew. The ones that might make our close friends look at us a little differently and may make our significant other, step up their game in bed if ever communicated.

So people, grown folks, the team at IzzSo decided to chat with a few men (married, single and mingling) to get a firsthand account of a portion of the things men like in bed yet don’t generally request. And boy, they did NOT hold ‘dey tongue nah’! From butt play to role play and everything in between–nothing seemed off-limits for these men and their secret desires.

*Disclaimer: Some names have been changed to protect the identities of the men

“Truthful mi brethren, ah does want my ‘@s$ (butt) touch up sometimes. Ah doh want it penetrated eh but when I’m getting su#ked, I like it touched. If I with a person that is not as open-minded or a person that I think will make ah scene with me for something we did, that does make me uncomfortable. Like ah woman: the more comfortable I am, the freakier I am.”

“I like it when my girl takes the initiative when it comes to giving head. I like a girl who enjoys su*king di#k and doesn’t wait for me to ask for it. I don’t have a problem asking, but the does be ah different energy (and better fuh me) when she just pulls it out and does her thing nah. I’m not necessarily apprehensive but it’s not the same feeling if I ask for it. It kinda takes the spontaneity out of it.”

“I like my nipples su*ked up on and licked, gosh man. I had a girlfriend that used to do that and I used to reallll like it. But it does feel real uncomfortable being a grown man asking for dem ting still. To be honest, I think ah man body is just as sensitive to touch as the lwomen, yes’. Getting kissed all over would be my ting in general, maybe it’s just me.”

“Honestly, I desire sex for me and my woman, to be less structured and more experimental in d bedroom. Not in a sense of bringing other people in or anything, but just getting lost within each other sexually.”

“I’ve never really sit down and think about it but now that I think about it whenever I’m giving backshots, d sights are wonderful. Sometimes ah does be like, ‘Ah wonder what this hole would feel like instead’ and as quick as the thought pops up, I’m like, ‘Nah, she’s probably not into dat, what really wrong with me boi?’ But truthfully, for my life partner, whoever she may be, if I could learn all of the ways to bring her pleasure, why wouldn’t I?”