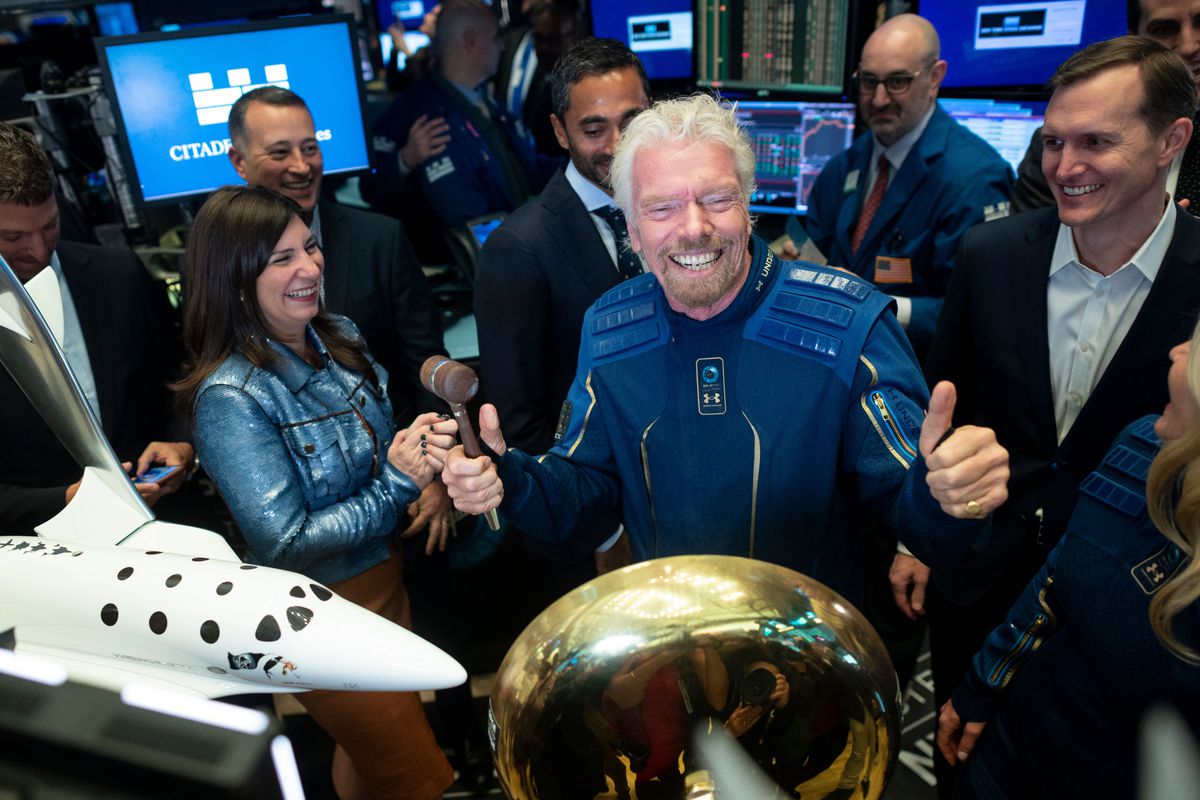 The sky is never the limit for Richard Branson -space is!

Virgin Galactic founder Richard Branson successfully returned to earth aboard Virgin’s rocket-powered plane, making him the first billionaire to travel to space aboard a spacecraft he helped fund.

Branson announced a partnership with charity fundraising site Omaze, which will allow people to donate to Humanity for Space, a nonprofit seeking to democratize space, for a chance to win two seats aboard on a Virgin Galactic commercial flight.

Branson said his mission is “make space more accessible to all” and marked the success of his flight by stating: “Welcome to the dawn of a new space age.

The Central Bank Is Reporting A 1.7 Percent Rise In Food Inflation In 2021. 0