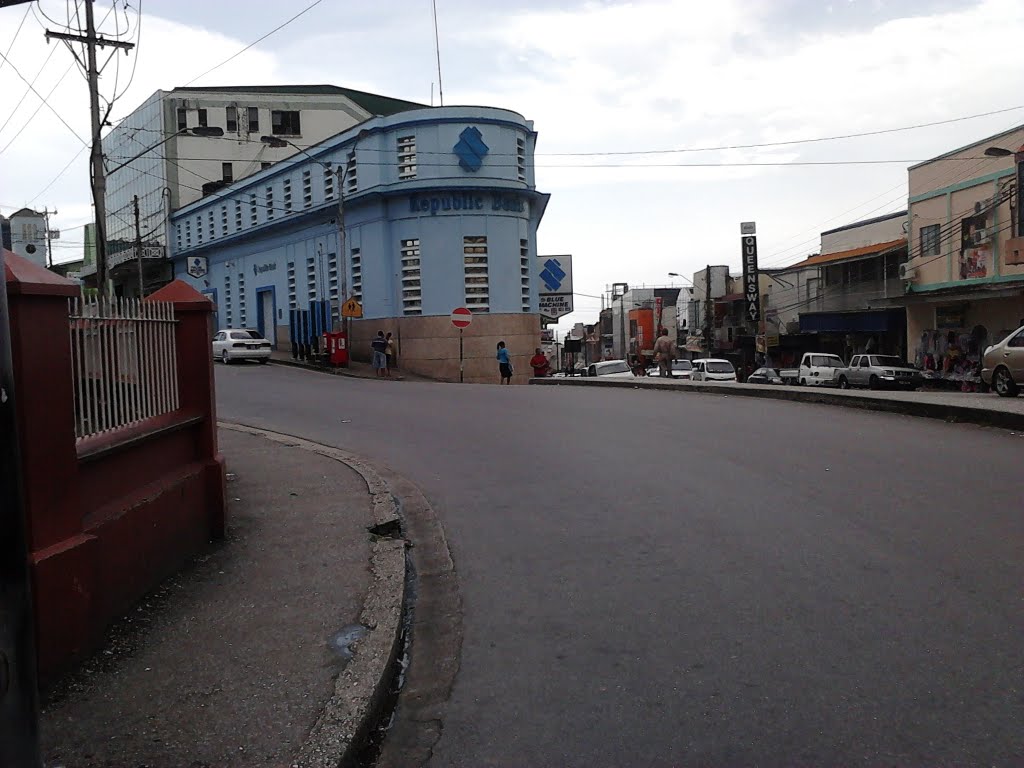 S’Do drivers back to Harris Prom., only on Sundays

San Fernando drivers got some form of redress as they are now allowed to ply their cars for hire on their original taxi stand on Sundays.

The drivers staged a protest on Thursday after San Fernando Mayor Junia Regrello relocated the taxi stands from Upper High Street and Harris Promenade to the King’s Wharf during peak hours from Monday to Saturday. But yesterday, the drivers were informed that they could use their original routes on Sundays.

PAHO Director: Even if we find a vaccine, the virus will continue to spread 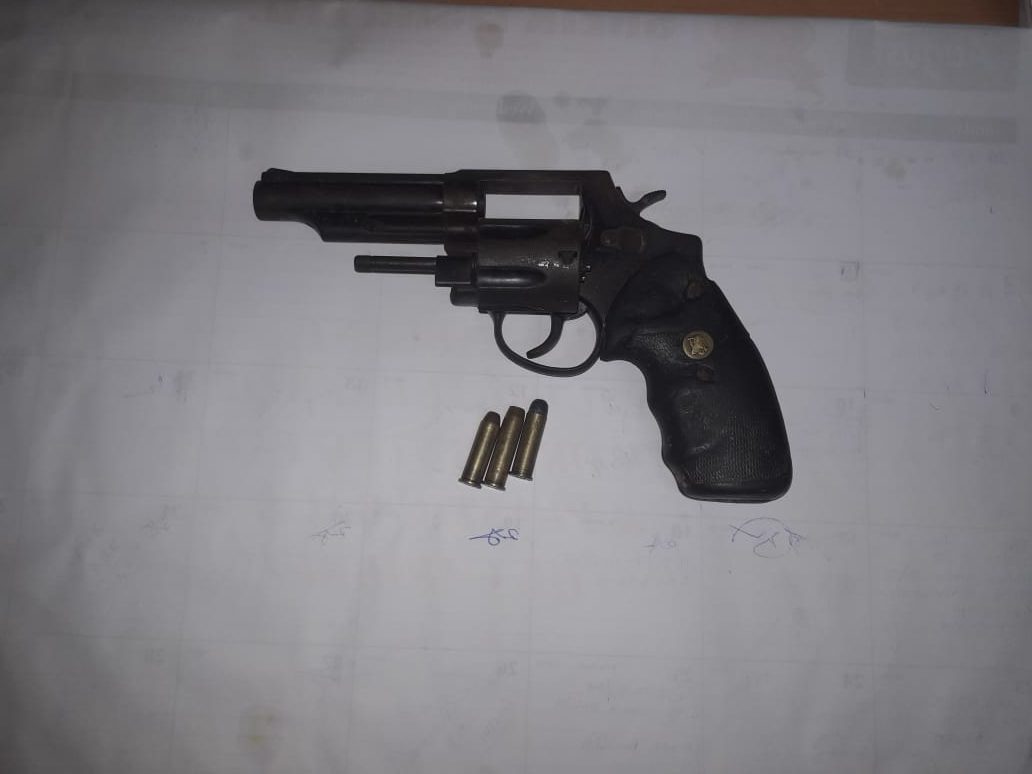 PAHO Director: Even if we find a vaccine, the virus will continue to spread 0