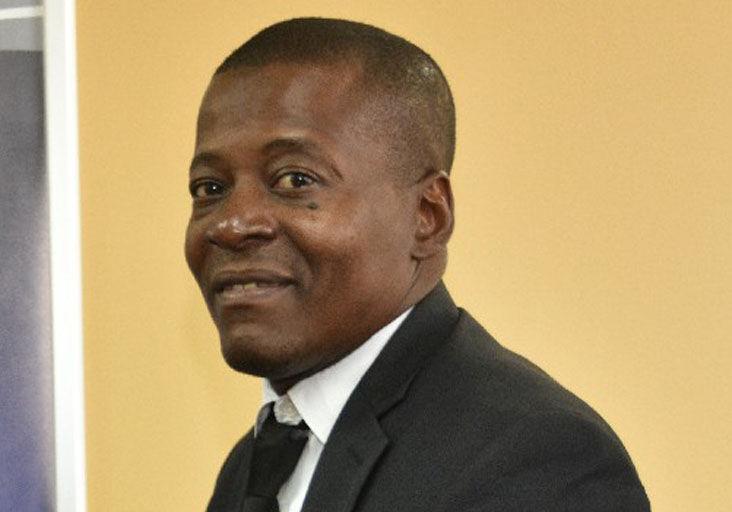 The officers involved in the exercise in which PC Clarence Gilkes was killed reached out to the Police Welfare Association for help and they are receiving it.

This is according to the Association’s President Gideon Dickson.

In its report following an independent investigation into the incident the Police Complaints Authority said it concluded that members of the TTPS abused their power and deliberately misled the Acting Commissioner of Police.

It said the incident was one of the clearest examples of abuse of police power that the PCA has investigated to date.

According to the PCA, the evidence revealed that officers of the TTPS shot at an unarmed civilian and, unfortunately, PC Clarence Gilkes became an unintended target.

Further evidence revealed that police officers deliberately misled the Ag. CoP on the events that transpired, said the PCA.

Speaking with the Power Breakfast Show on Power 102 Digital this morning Inspector Dickson noted that the Association was providing legal help to the officers involved as well as the family of officer Gilkes.

He said that police officers in T&T have been operating under stringent conditions for over 3 years now. He insisted that in such circumstances mistakes can take place when a split second decision must be made.

He opined that there should be continuous training for police officers however he said this is not happening.

The TTPWSA President revealed that officers of the TTPS continue to work under severely trying circumstances, and this is not fair to them.

Public to be educated on Covid vaccine by mid January 0