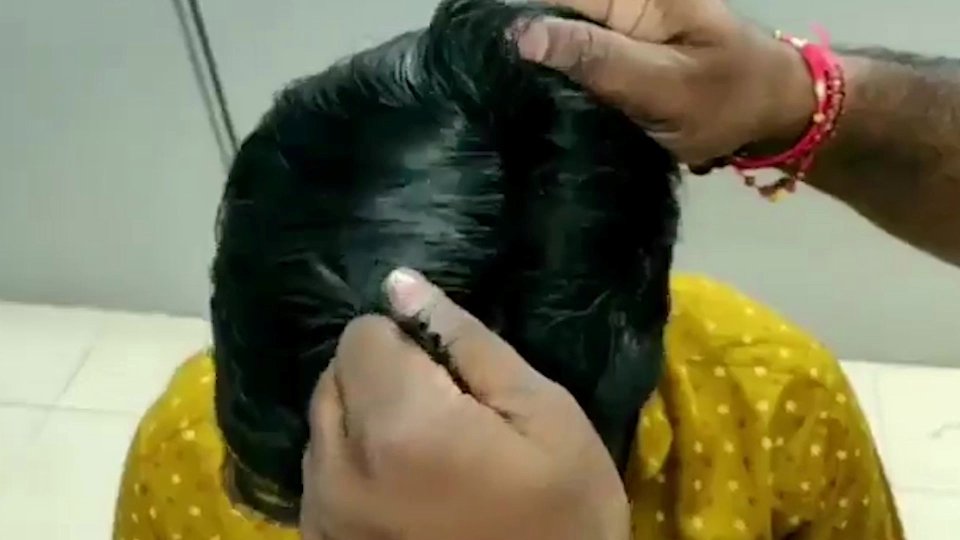 Two men have been arrested after they were caught smuggling around $382,000 worth of gold and cash under their wigs.

On March 21, Magroob Akbarali and Zubair Hassan Rafiyutheen were stopped at the exit of southern India’s Chennai International Airport after their ‘suspicious hairstyles’ caught the attention of officials.

Black packets filled with cash and gold were glued to the men’s heads, while gold was also found tucked away in their socks and rectum.

Officials shared images of the gold, cash and other illicit items being laid out on a table, with Air Customs official saying they had seized gold and foreign currency worth $382,943 (£278,418).

Koffee drops video for The Harder They Fall single 0