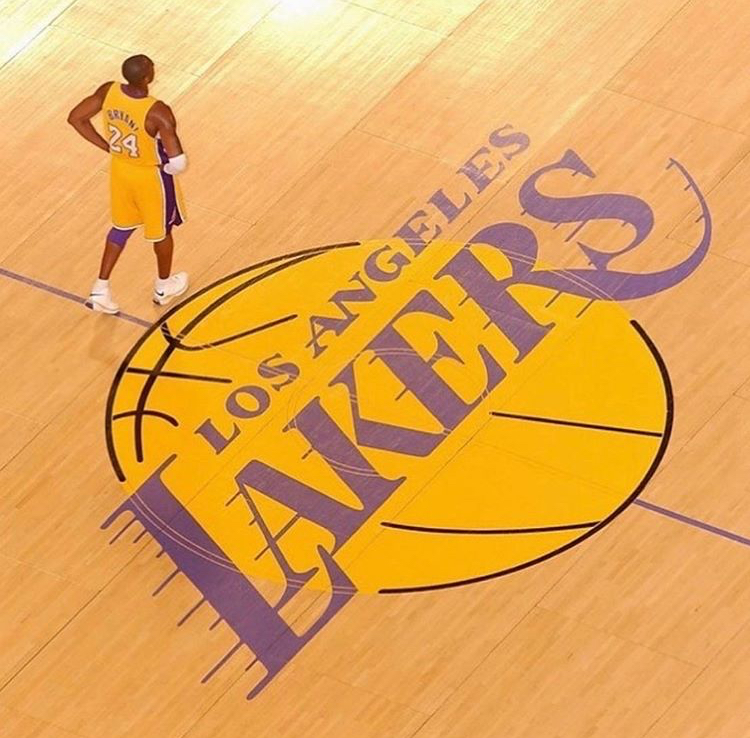 The Lakers have won their 17th championship — and their first with LeBron James as their centerpiece — with a 106-93 victory over the Miami Heat on Sunday night in Game 6 of the N.B.A. finals.

A mere 355 days after the Lakers played their season opener before a packed crowd at Staples Center in Los Angeles, they toppled the Heat, four games to two, to finish off their playoff run on an elaborate made-for-TV sound stage that lacked spectators, aside from a few of the players’ family members and friends.

Just over a few months, the season was indefinitely suspended because of the coronavirus pandemic. As the hiatus dragged on, protests against police brutality and racial injustice roiled the country, and many players used their platforms as celebrities to bring attention to those issues. Some even questioned whether the season should be canceled so as not to be a distraction.

It was one of the hard realities of competing for a title in a pandemic, one that had forced the N.B.A. to suspend its season for more than four months before play resumed in July within the league’s self-contained slice of Disney World outside Orlando, Florida.

“This historic 2020 NBA championship belongs to the Los Angeles Lakers!”

Loading...
Newer Post
Reshma’s ex-husband to appear in Court for her murder
Older Post
“Let’s seize the opportunity to be inspired by what adolescent girls see”