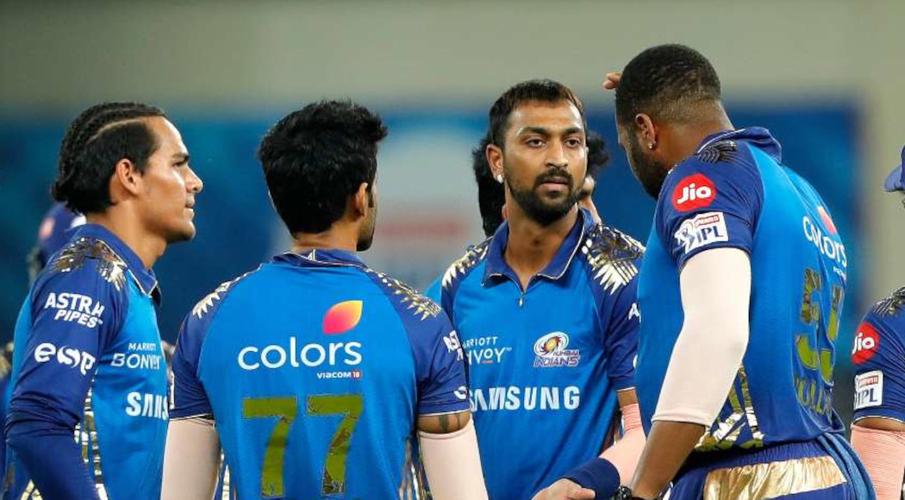 The Indian Premier League (IPL) has been suspended after an increase in coronavirus cases among players.

In a statement, the IPL said it had “unanimously decided” to postpone the season after an emergency meeting.

“The BCCI (Board of Control for Cricket in India) does not want to compromise on the safety of the players, support staff and the other participants involved in organising the IPL,” it said.

“This decision was taken keeping the safety, health and wellbeing of all the stakeholders in mind.

“These are difficult times, especially in India and while we have tried to bring in some positivity and cheer, however, it is imperative that the tournament is now suspended and everyone goes back to their families and loved ones in these trying times.

“The BCCI will do everything in its powers to arrange for the secure and safe passage of all the participants in IPL 2021.”

The IPL is the richest franchise tournament in world cricket, with eight franchises representing different Indian cities in matches of 20 overs per side.

The Twenty20 tournament features global cricketing superstars purchased by the franchises at auction, including India icon Virat Kohli. Fourteen England players were signed up for the 2021 season.

Over the weekend, India recorded its highest daily coronavirus death toll since the pandemic began.

The country has recorded more than 200 million cases, and so far reported more than 222,000 deaths from the virus.

The IPL was taking place across six venues in India, with players travelling between them on charter and private flights.

Teams are staying within secure areas of hotels and resorts in the various cities and do not have contact with people outside the bubble.

The England and Wales Cricket Board (ECB) has no plans to arrange a charter flight for the England contingent in India as it is the responsibility of the franchises to get the players and staff home.

When the players do leave India, they will have to be tested before departure and upon arrival in the UK, and then quarantine in a hotel for 10 days.

None of those connected to England are thought to have tested positive for Covid-19, but it is unknown if any have been in close contact with those who have.

Cricket Australia (CA) said it was working with the BCCI to ensure the “safe accommodation and repatriation” of its players back to Australia.

Last week, Australia banned all flights from India until 15 May and CA said it “will not seek exemptions”.