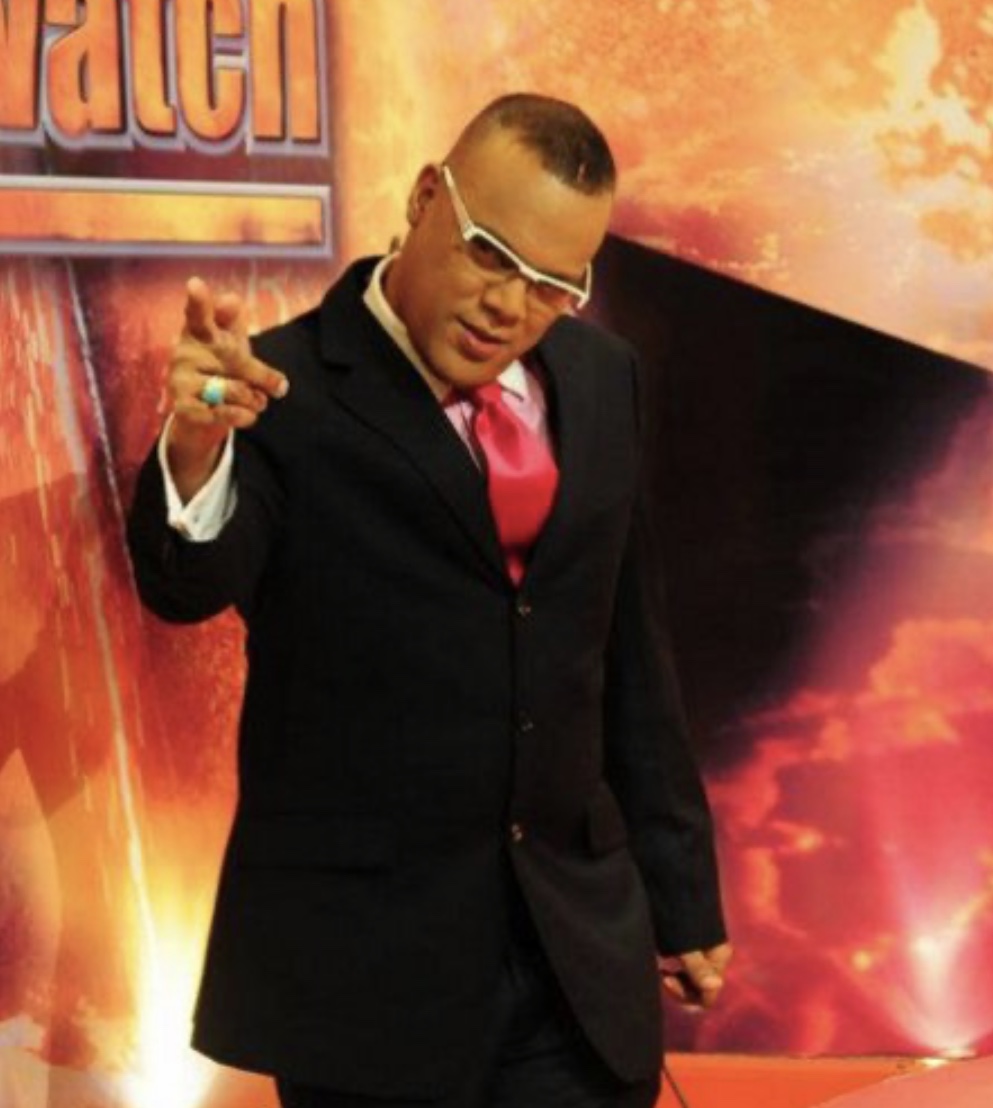 Commissioner of Police Gary Griffith is adamant that an investigation will be carried out as to the reasons Crime Watch host Ian Alleyne , a civilian was allowed by police officers to be exposed in an exchange of gunfire and become vulnerable in what is described as a kill zone and even draw a weapon in a police exercise. He is adamant that the post of COP is not a popularity contest and that it is more important to do what is right and not what is popular. 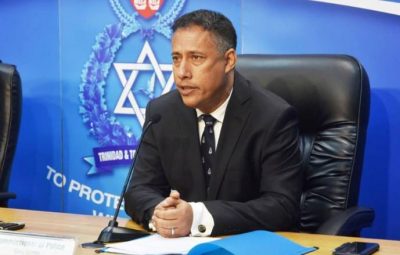 In a statement issued yesterday,COP Griffith referred to the hostage situation on Friday involving Danah Alleyne The sister of Ian Alleyne and her boyfriend, Keone Paryag. The reports indicate that during the exercise number of armed police officers, senior officer were on the scene including Senior Supt Wayne Mystar (the husband of Alleyne’s other sister, Leander Alleyne-Mystar) and Ian Alleyne himself. The stand off occurred at an apartment at Biljah Road, Chaguanas.

The incident ended with Paryag being shot in the leg and Danah Alleyne being rescued from the house by officer. It is not the first time that the Crime Watch host has been seen on an active crime scene as a civilian. Many have in the past questioned how these situations have been allowed to continue and the possible contamination of evidence and crime scenes by civilians.