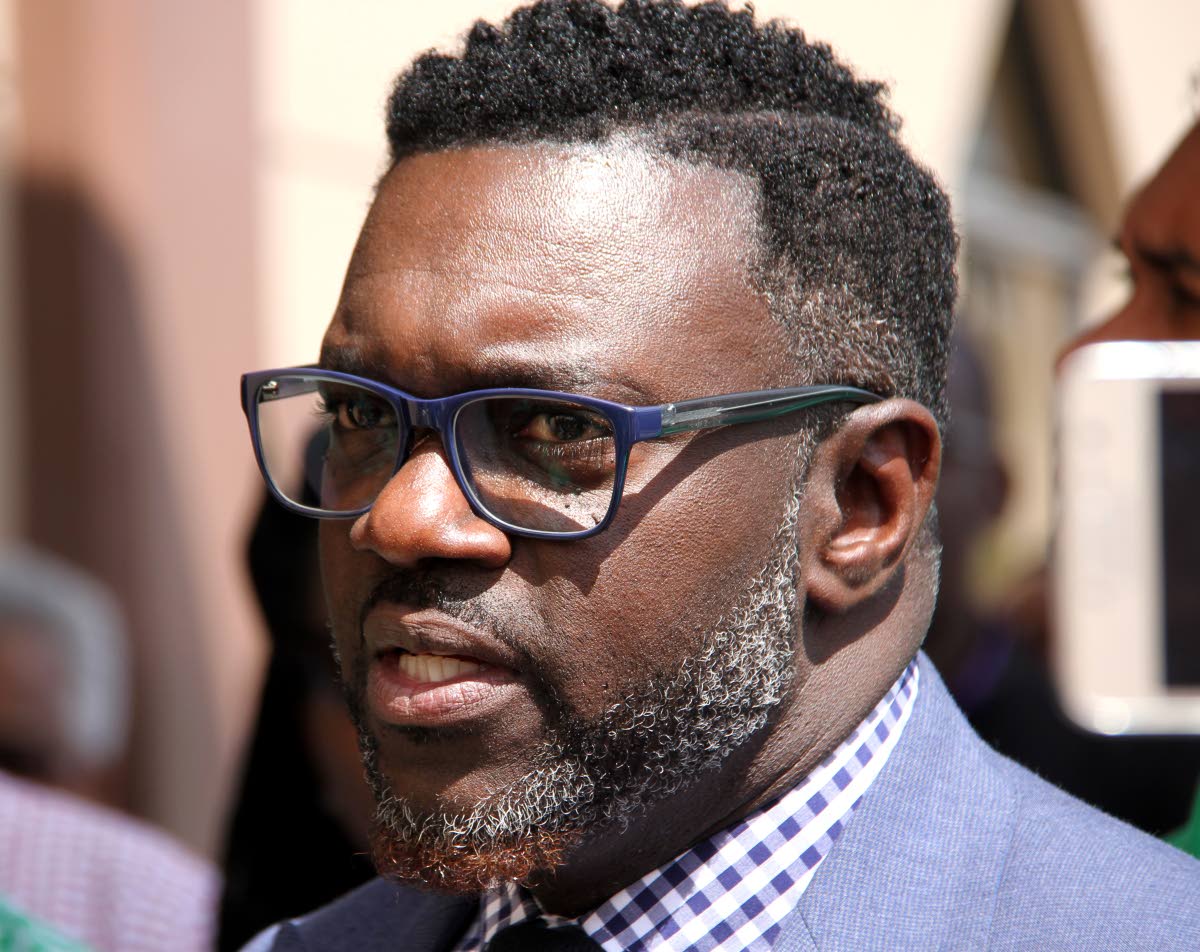 President of the Public Services Association (PSA), Watson Duke has been fined $1,200 for an incident that occurred back in 2017, involving a fire alarm at the Arima Borough Corporation.

Duke was issued the fine during a virtual hearing on Thursday before Magistrate Avion Gill.

Gill said the offence was a serious one which affected the resources of the State.

She gave Duke a month to pay the $1,200 fine, which is the maximum penalty under the Fire Services Act.

According to the charge, on September 19, 2017, at the corporation’s building at Hollis Avenue, Duke was engaged in protest action and demanded that employees vacate the premises.
Duke was warned by security officials, but instead tripped the alarm, and fire officers responded.

Duke was found guilty of making or causing a false report to be made to fire officials at Arima Fire Station by deliberately setting off a fire alarm at the corporation during a protest in 2017.

Setting off such an alarm while there is no fire and causing fire officers to respond constitutes an offence.

Hours before his virtual court appearance, Duke said he did not pull that fire alarm, but was set up by politicians.