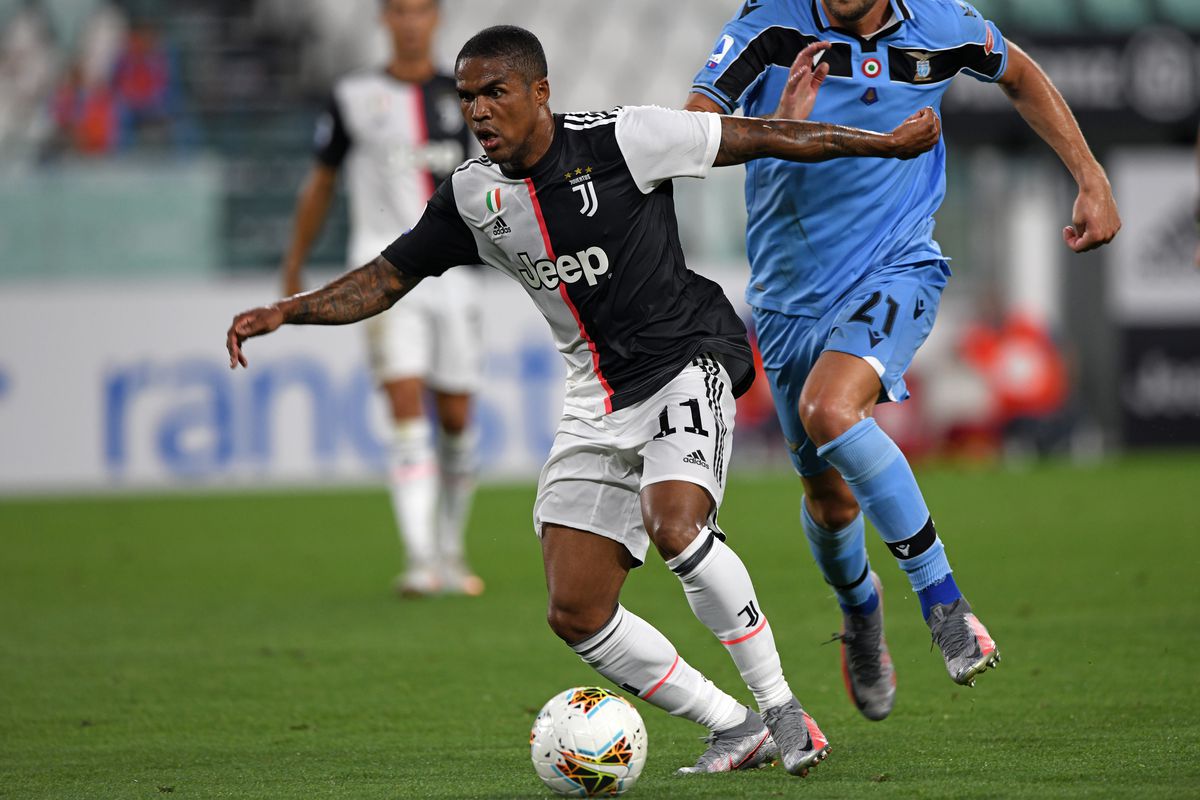 Three years after leaving him, Douglas Costa is back at Bayern Munich. The Brazilian was loaned there by Juventus Turin for a period of one season.

Among the Bavarians, the international Auriverde will try to give new impetus to his career, he who has seen his playing time reduced considerably in recent months in Turin. During his first visit to the Allianz Arena, he had scored 8 goals in 50 games.

Costa’s return to Munich, however, would not have been possible if Uli Hoeness was still the club’s president. The latter had called him a mercenary when he joined the Old Lady in 2017.

TTPS and DOMA meet to discuss ‘traffic management, safety and security in PoS 0