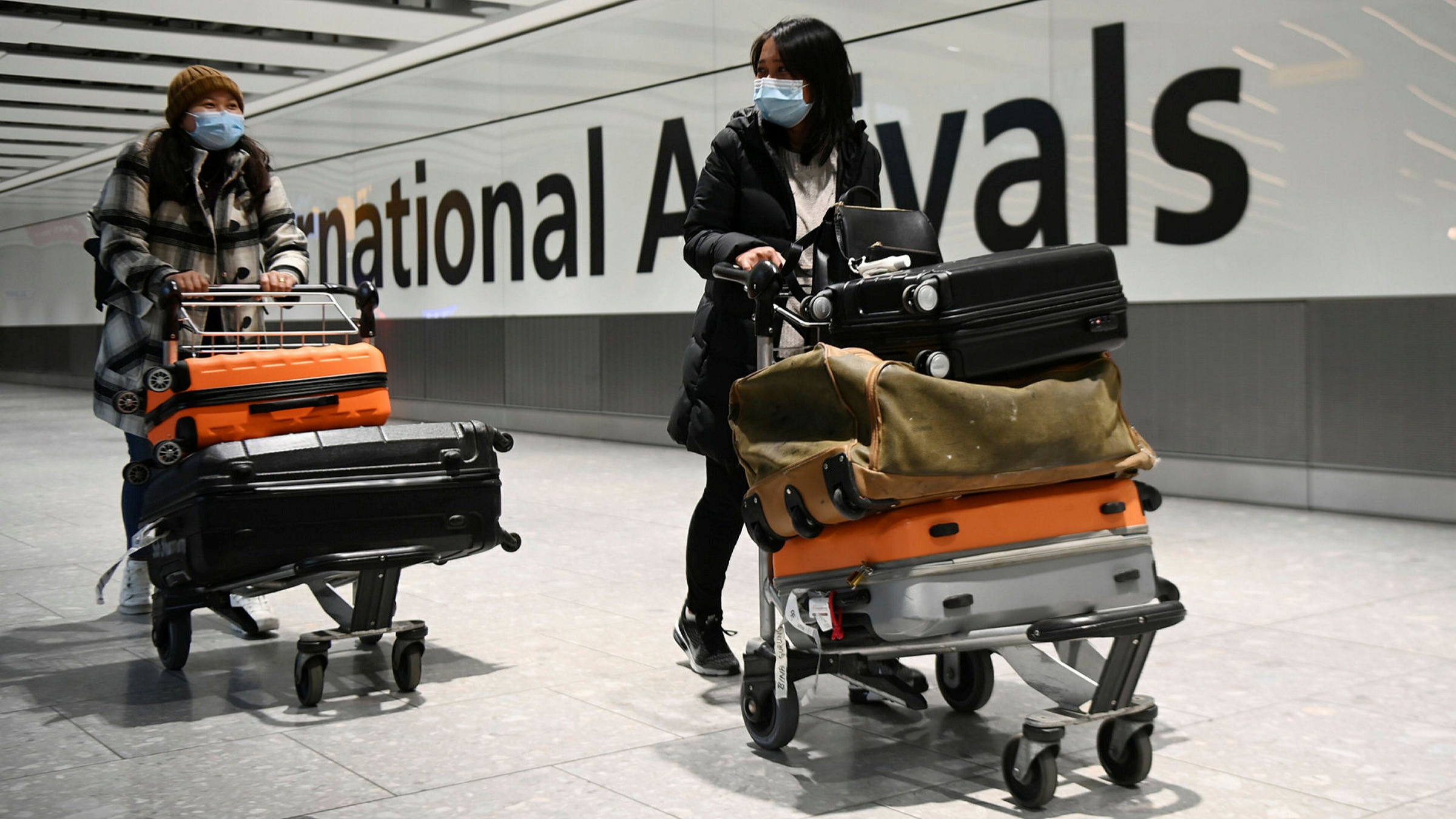 The UK government has threatened some hefty fines and lengthy jail sentences for travellers who break new travel restrictions.

From February 15th, UK and Irish travellers returning from 33 “red list” countries will need to pay £1,750 to quarantine in hotels for 10 days, the Health Secretary Matt Hancock announced in the Commons on Tuesday.

The fee will also cover the cost of the two mandatory post-arrival coronavirus tests, as well as travel to and from their quarantine hotels.

The announcement of the new measures and protocol were also accompanied by new penalties for those who breach the travel rules.

International arrivals who fail to take a mandatory coronavirus test will be fined £1,000, followed by a fine of £2,000 if they fail to take a second one. Quarantine will also be extended to 14 days instead of 10 in these instances.

It was also revealed fines between £5,000 and £10,000 will be served to anyone who fails to isolate in their designated quarantine hotels.

People who lie about visiting a red list country on their passenger locator form will face a prison sentence of up to 10 years.

Speaking in the Commons, Matt Hancock told MPs: “Anybody who has been in a red list country in the past 10 days must declare it in a passenger locator form,” adding, “Nobody can come directly from a red list country anyway because those flights have been stopped.”

He also said: “The virus doesn’t treat people differently just because they are better off and might be able to fly to Dubai for the weekend.”

Opposition Leader tells gov’t “We will not support you” 0