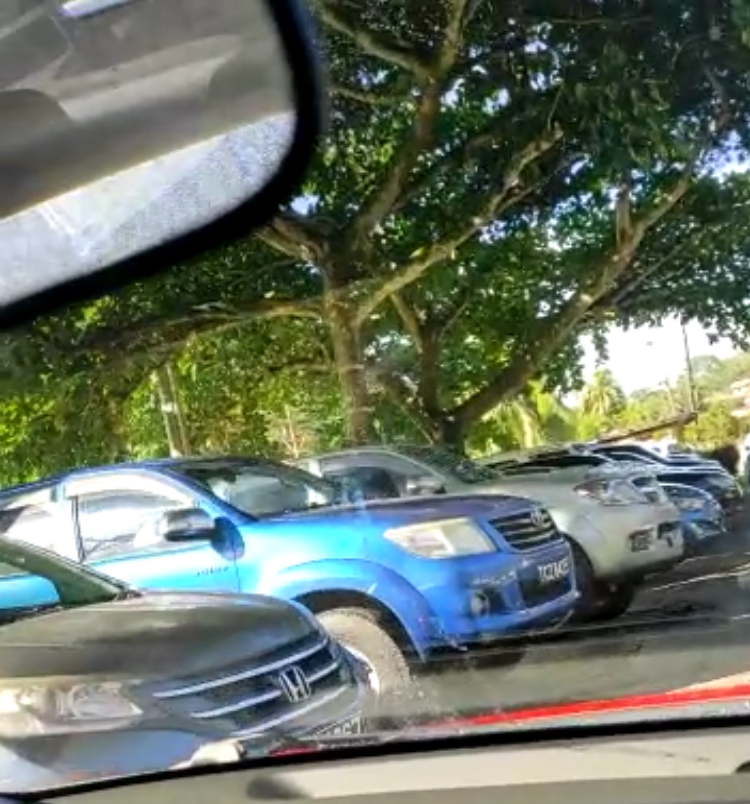 60 hikers held in Lopinot after residents called the police

Just over 60 individuals were held and later let off with a warning by members of the Arouca Police Station this morning in Lopinot.

IzzSo Media spoke to a resident of Lopinot who said members of the community contacted the police after several vehicles were seeing the individuals making their way up the hill.

Upon reaching the Lopinot Tourist community Centre, residents phoned the Police as individuals from Fusion Adventure were seen making their way to begin a 12km race.

One resident who spoke with the organizers of the hike said not all members were supposed to be enrolled today; he said it was a lack of communication, which caused the 60 individuals to attend at the same time.

The police were contacted as Fusion Adventure were in breach of the Public Health Regulations.

British Foreign Secretary Says Perpetrators Will Be Brought To Justice 0