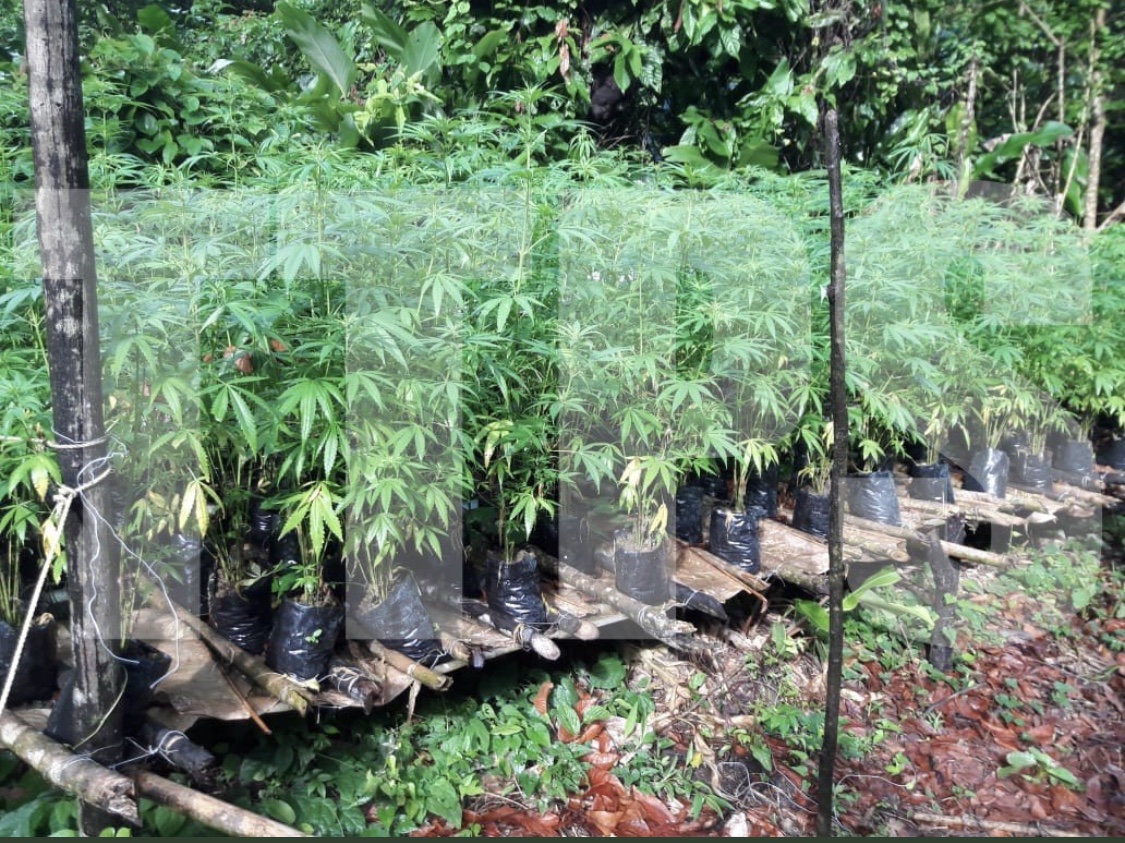 10 Million in Ganja destroyed by Police

Over ten million dollars in marijuana trees were discovered and destroyed by officers of the Eastern Division, during an eradication exercise in the Biche district, earlier today. 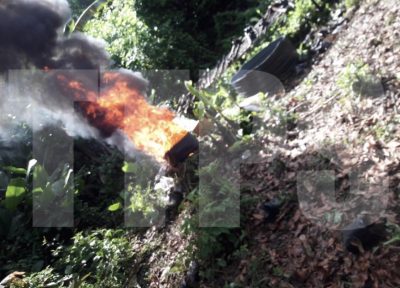 During the exercise led by Insp. Juri and Cpl. Ramnarine, officers of the Eastern Division’s Special Operations Unit, Task Force, and the Biche Police Station carried out a search of a bushy area off Lasalle Road, Biche, on Tuesday 6th August 2019.

The search resulted in officers discovering a camp containing 10,110 marijuana trees.  The drug, which has an estimated street value of TT$10,011,000, was destroyed.