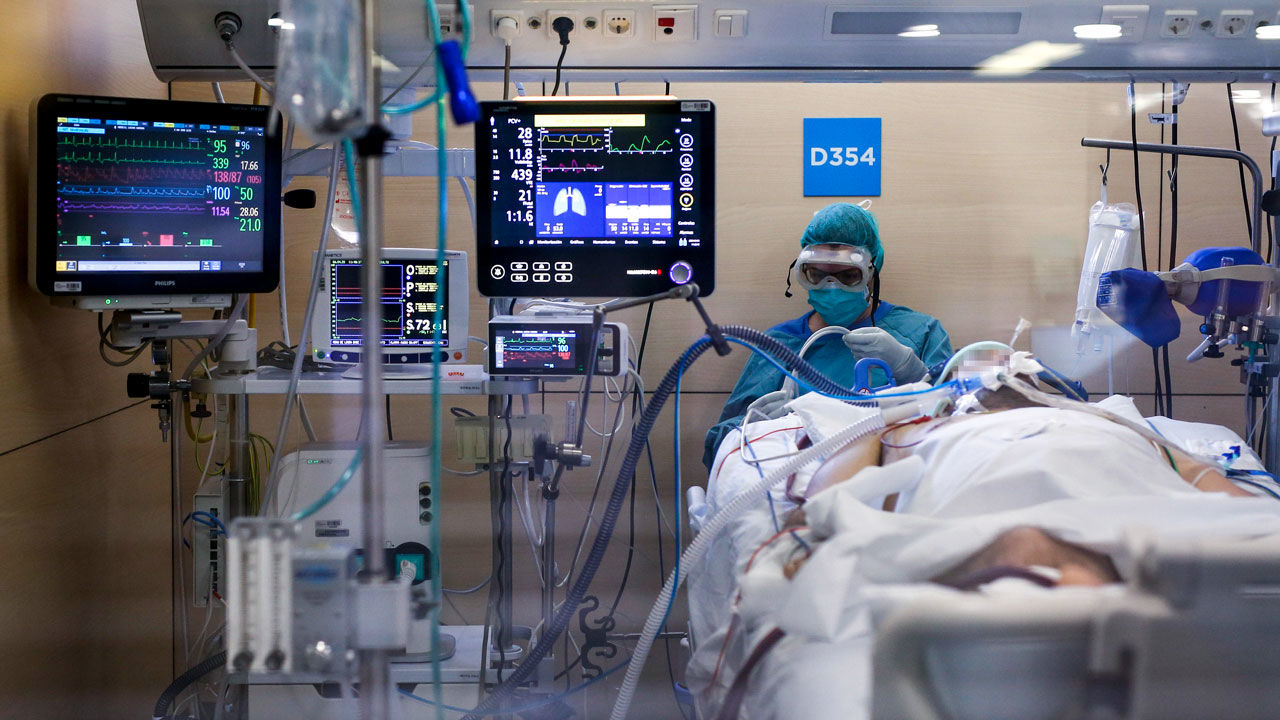 Two new drugs have been identified as capable of reducing death in a quarter of the sickest patients from Covid-19, according to a test carried out in the intensive care units of the UK National Health Service.

It would be two anti-inflammatory drugs, the Tocilizumab and Sarilumab,which are administered by drip, which would also accelerate the recovery of patients and reduce the amount of time they remain in critical condition.

While these drugs are not cheap (they cost between $1,000 and $1,350 per patient), experts argue that it has a clear advantage since it is less than the cost per day of a bed in intensive care, a price that is close to $2,700.

“For every 12 patients you treat with these drugs, you would hope to save one life. It’s a great effect, “says Professor Anthony Gordon, Principal Investigator at Imperial College London, as reported by the BBC.

The United Kingdom is consolidated as one of the most affected countries in Europe, with almost three million cases and just under 80,000 deaths, which is why various scientists value the finding.

“The fact that there is now another drug that can help reduce the mortality of covid-19 patients is very welcome news and another positive development in the ongoing fight against the virus.”Professor Stephen Powis, NHS National Medical Director, said in the same outlet.