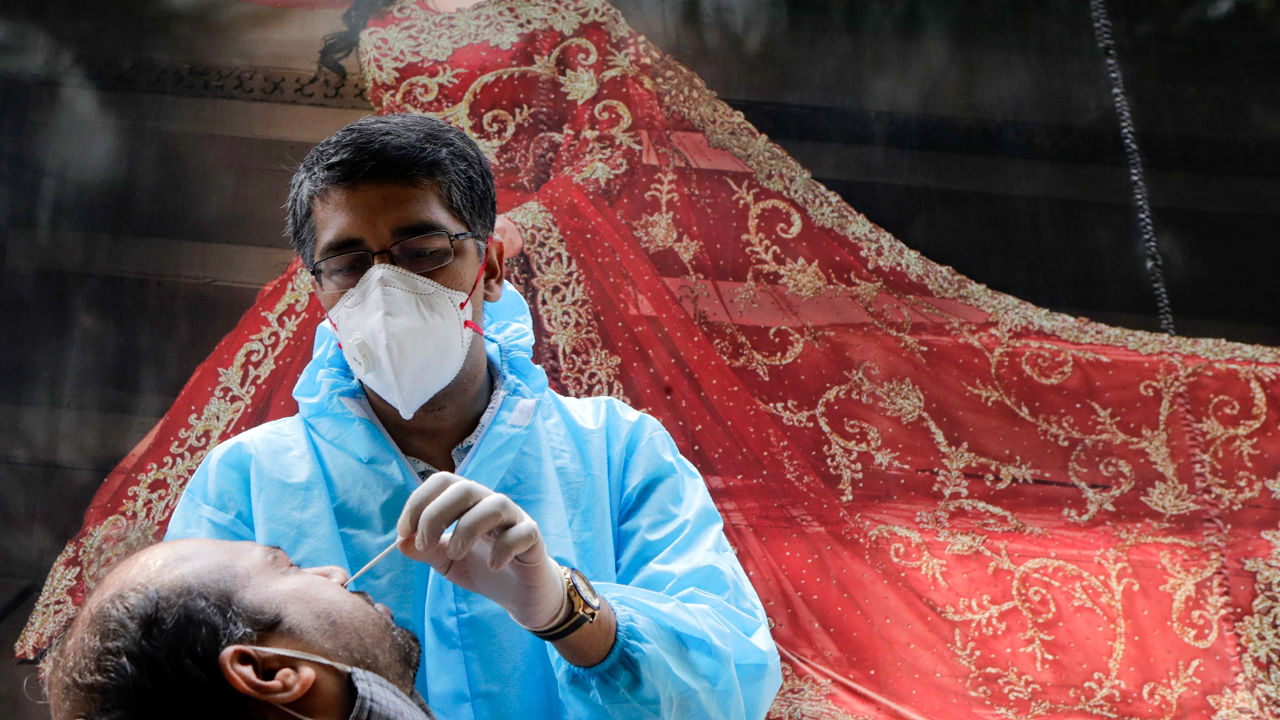 Both vaccines will be administered in two doses and stored at standard refrigerator temperatures of 2 to 8 degrees Celsius (36 to 46 degrees Fahrenheit).

The approval is a crucial step in India’s effort to contain its coronavirus outbreak, which has infected more than 10 million people, trailing only the United States in total caseload.

The Serum Institute of India, the world’s largest vaccine maker, is producing the AstraZeneca and Oxford vaccine locally, having taken on a huge risk to manufacture the vaccine months before approval from regulators.

“It’s a great day for India and the world, because this is going to be the most affordable vaccine, that will be equitably distributed as much as possible across the globe,” the institute’s CEO Adar Poonawalla told CNN Sunday.

However, the vaccines, locally branded Covishield, won’t be available to other countries until March or April, as the Indian government has restricted them for export, according to Poonawalla.

“This is not going to go to the private market, private hospitals and other places right now. We’re given a restricted license to only give it and provide it to the government of India, because they want to prioritize for the most vulnerable and needy segments first,” he said.

India’s coronavirus vaccines are an important alternative for developing countries, which may not be able to afford the more expensive vaccines made in the West, or have the cold storage capacity to transport vaccines that require ultra-cold temperatures, such as the ones developed by Pfizer and Moderna.

In September, the Serum Institute of India pledged to manufacture and deliver 200 million doses for COVAX — a World Health Organization vaccine alliance set up to ensure fair access to Covid-19 vaccines. But the export of vaccines to “low-and middle-income countries” may not begin until the restrictions ease.

Poonawalla said Covishield would be sold initially to the Indian government for $2.74 per dose — roughly its production cost. It’ll be priced between $3 to $5 per dose for export, and at $13.70 for the private market, he added.

The Serum Institute of India is expecting to sign a formal deal with the Indian government “imminently,” and people will start getting vaccinated in the “next seven to 10 days,” Poonawalla said.

The institute has already stockpiled 50 million doses of the vaccine ready for distribution this month, and is ready to send them to 30 to 40 government locations across the country. From there, they’ll be distributed to the smaller centers and clinics that have been set up, he said.

India already has a vast, established network under its Universal Immunization Program, which inoculates about 55 million people per year. Analysts have said that means the country’s health system is relatively well geared up for the Covid-19 vaccinations.

Ahead of the mass vaccination drive, the Indian government has also been recruiting and training additional vaccinators and ramping up its stocks of cold-chain storage equipment such as walk-in coolers and freezers, deep freezers and ice-lined refrigerators over the past few months.

On Saturday, it conducted a nationwide Covid-19 vaccine drill at 286 sites across India to familiarize officers on all levels with the operation guidelines, according to the Ministry of Health.

Some 114,100 workers have been trained on tasks such as verifying personal data, conducting cold chain and logistics management, and uploading information using government software, the ministry said in a statement.

No need to hold candlelight vigil, turn up in Parliament – AG to Kamla 0