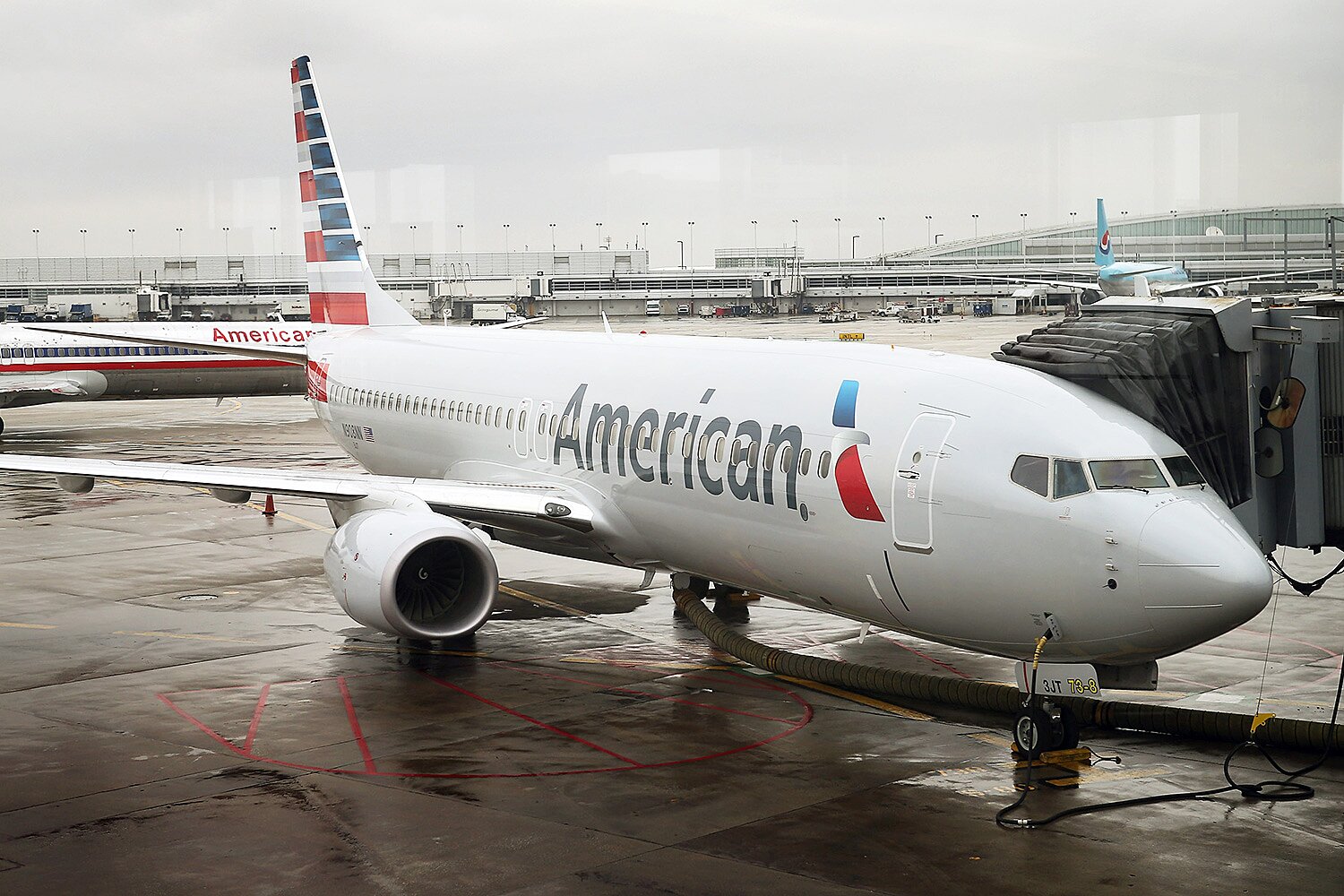 American Airlines Warns of As Many As 13,000 Layoffs

American Airlines, affected by the fall in air traffic in times of a pandemic, warned this Wednesday that it could lay off up to 13,000 employees if the situation does not improve and if the government aid in force until April 1st is not extended.

“We will work with union leaders to do everything possible to mitigate the impact on employment as much as possible,” company executives said in a letter to employees consulted by AFP.

However, the situation is difficult for the airline industry. “The vaccine is not being distributed as quickly as previously thought, and new restrictions on international travel requiring customers to test negative for COVID-19 have reduced demand,” director Doug Parker wrote in the letter company executive, and Robert Isom, the chief operating officer.

“Based on the current demand outlook, we will not operate all of our aircraft as planned this (boreal) summer.”

Therefore, the group will start sending layoff notices to 13,000 employees next Friday.

The American Airlines announcement wouldn’t necessarily translate into so many layoffs: United Airlines warned 36,000 workers in July that they could be laid off, but finally let go of 13,000 of them in October, when government aid expired.

The company offered to rehire them in December, when new measures were adopted to support employment in the airline industry. These expire on April 1st.

In their letter to employees Wednesday, American Airlines executives insist they are pressing US lawmakers, along with unions, for an extension of this aid.

New President Joe Biden is proposing a $1.9 trillion bailout for the US economy, which is currently being debated in Congress.

At the same time, American Airlines will open new plans for voluntary departures and unpaid leave in the United States for employees who are not pilots.

Hard hit by the drop in airline ticket sales since the onset of the pandemic, the company saw its turnover collapse by 62% in 2020. It lost $8.9 billion in the period.