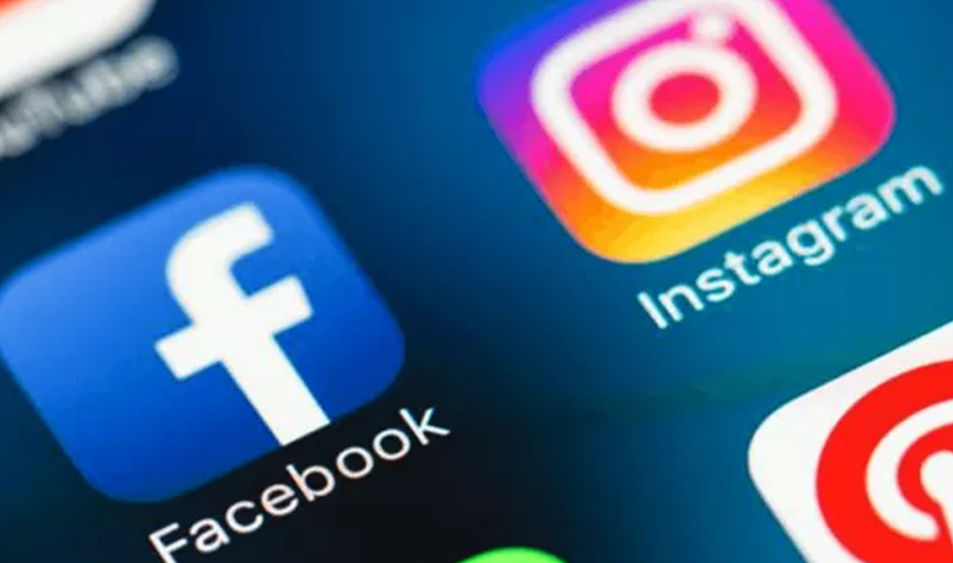 The outages on Facebook, Instagram, and WhatsApp which took place on Monday October 4th reportedly caused Facebook head Mark Zuckerberg to lose over $6 billion within a few hours.

The outages reportedly came after a whistleblower, a former employee Frances Haugen called out the company for it’s damaging product service to children, teens and pre-teens.

Zuckerberg addressed users of the platforms 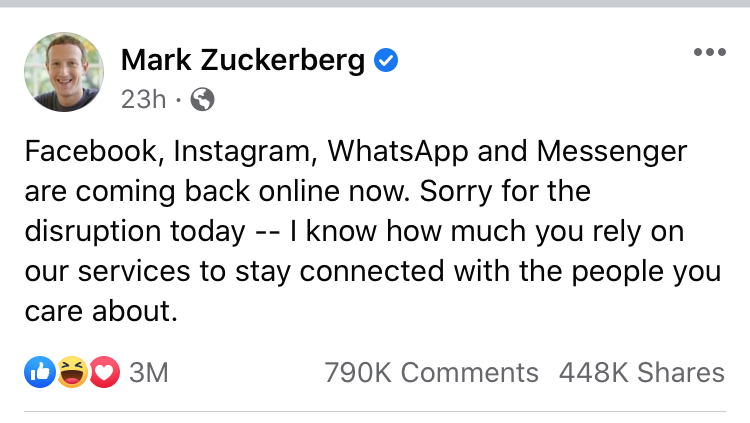 The Vice President of Engineering and infrastructure for Facebook, Santosh Janardhan, spoke on the outage, said, the company’s engineering teams have learned that configuration changes on the backbone routers that coordinate network traffic between our data centers caused issues that interrupted this communication.

In a report via Complex, the disruption to network traffic had a cascading effect on the way Facebook Inc. data centers communicate, bringing services to a halt.

The VP noted there was “no evidence” that data was compromised during the massive outage.