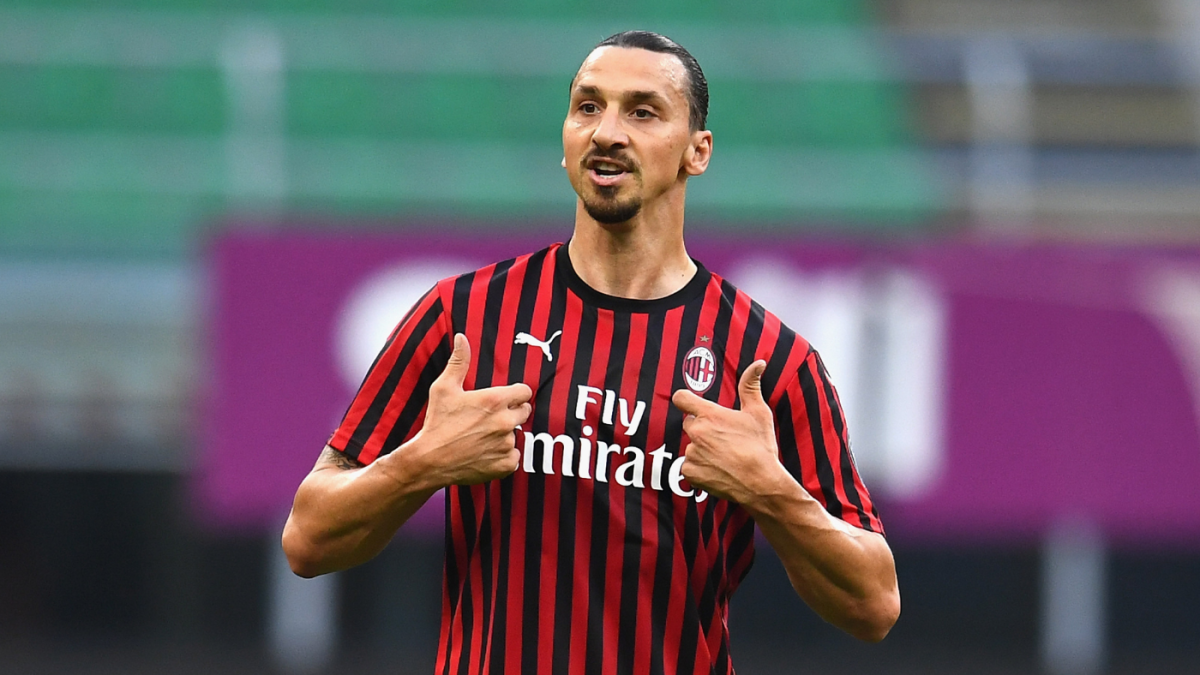 Zlatan Ibrahimovic Doubles Down on Criticism of LeBron James

The AC Milan striker criticised the LA Lakers star, who has been a leading voice in the United States against racial injustice and police brutality.

James insisted he would “never shut up about things that are wrong”, but Ibrahimovic has double downed on his stance while talking at a press conference for San Remo music festival, which he is co-hosting.

“Athletes unite the world, politics divide it,” he said. “Our role is to unite the world by doing what we do best. Athletes should be athletes and politicians should do politics.”

While James had accused Ibrahimovic of hypocrisy after making claims of “undercover racism” against the Swedish media in 2018, maintaining he does not get sufficient credit because his surname “is not Andersson or Svensson.”

“I was a part of my community at one point and saw the things that were going on, and I know what’s still going on because I have a group of 300-plus kids at my school that are going through the same thing and they need a voice.

“I’ll use my platform to continue to shed light on everything that’s going on around this country and around the world. There’s no way I would ever just stick to sports, because I understand how powerful this platform and my voice is.

“He’s the guy who said in Sweden, he was talking about the same things, because his last name wasn’t a [traditional Swedish] last name, he felt like there was some racism going on.

“I speak from a very educated mind. I’m kind of the wrong guy to actually go at, because I do my homework.”

No bail for man on sex charges 0