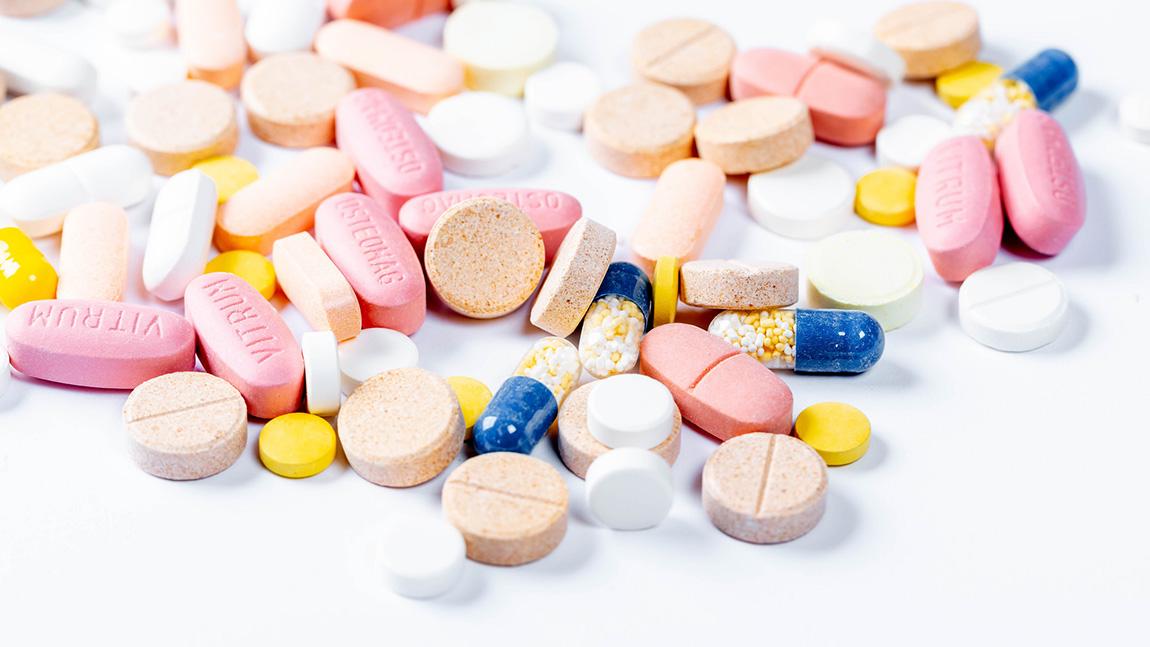 Speaking on the matter, Acting Superintendent Wayne Mystar says Police Service is aware of the proliferation of the drug throughout the country.

Speaking with News Power Now this morning he said that police are seeking to ensure that they get the dangerous drug off the streets. 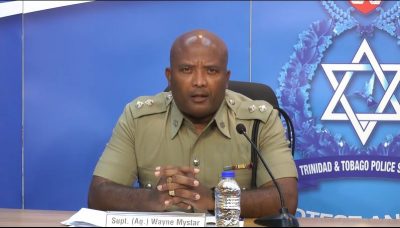 Based on information on social media, the drug, which resembles candy, is said to cost $100 for just one pill.

Each pill, according to the information on social media, can be broken up into pieces and taken a piece at a time.

Questioned on whether or not there is apprehension that the drug could infiltrate the school system, he said this was a concern to the TTPS.

TTUTA President Lindsley Doodai is also expressing concern with the presence of the drug and its potential to infiltrate the school system.

He told News Power Now this morning that TTUTA is aware of the drug and does have some concern.

However he stated that so far the Organisation has not received any reports of its presence at any learning institution.

However Minister of Education Anthony Garcia says that there have been reports of students using the drug.

While speaking with News Power Now this morning he said that the issue has been troubling for Education Ministry officials. 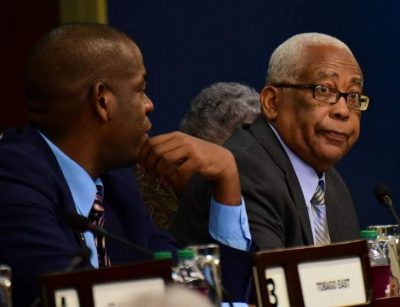 He said that steps are being taken to ensure that the students are educated on the issue.

However he said there needs to be a collaborative approach taken to ensure that the issue is treated with effectively.

Loading...
Newer Post
One dead, one arrested, and one on the run following botched robbery
Older Post
Head of the TTPS Southern Division boasts of a reduction in homicides for 2019

Oops she did it again! Britney Spears is pregnant 0

Married couple and friend in court for attempted murder 0