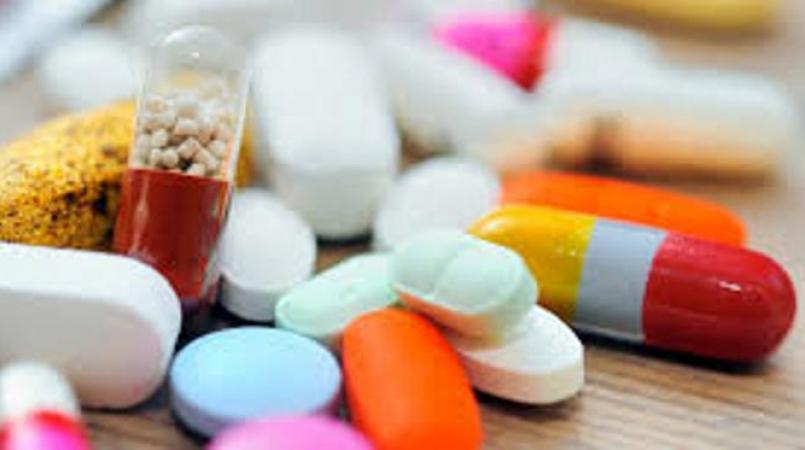 IzzSo Media ventured into the hills of Cascade to speak with residents about the latest party drug hitting the streets of Trinidad and Tobago.

No it’s not cocaine, it’s not heroine or even marijuana; it’s dubbed the ‘Zesser Pill’ a combination of Molly, Ecstasy and other types of narcotics.

They come in many forms; some come in the form candy while others may appear as an ordinary white or gold tablet.

The ‘Zesser Pill’ can be consumed as a whole tablet, or cut in half or quarters.

The ‘Zesser Pill’ has been raving in the United States for some time now; but with any habit taking over internationally the Caribbean and right home here in T&T the latest craze will become an instant hit.

The ‘Zesser Pill’ is being consumed by the man on the street, young adults and college students and even primary and secondary school children.

There have been many reports coming out from the Trinidad and Tobago Police Service warning parents and educational institutions about the use of the drug.

Here is an inside to one story with a young man about taking the drug and his experience with it in addition to alcohol.

John Doe said that he experienced several different side affects while taking the drug.

He said he started with quarter of a pill to get a high, then half of a pill and now he can consume an entire pill.

However John Doe said the side effects can last from up to a few hours to days; which will eventually give the body a crashing feeling.