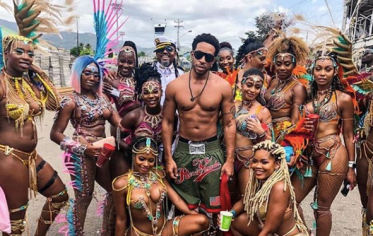 Yuma Director calls on men to respect all women

The senior Yuma official made the remark during an interview on Sister Radio Station Boom Champions 94.1fm on today’s observance of International Women’s Day.

The Yuma Director also urged women to pursue their goals and value themselves.

Meanwhile, Education Minister, Dr. NyanGabsy Dolly, who was also interviewed today spoke of occasions where a firm position had to be maintained.

Minister Gabsy Dolly said growing up she remained focused in spite of  various challenges in her way.