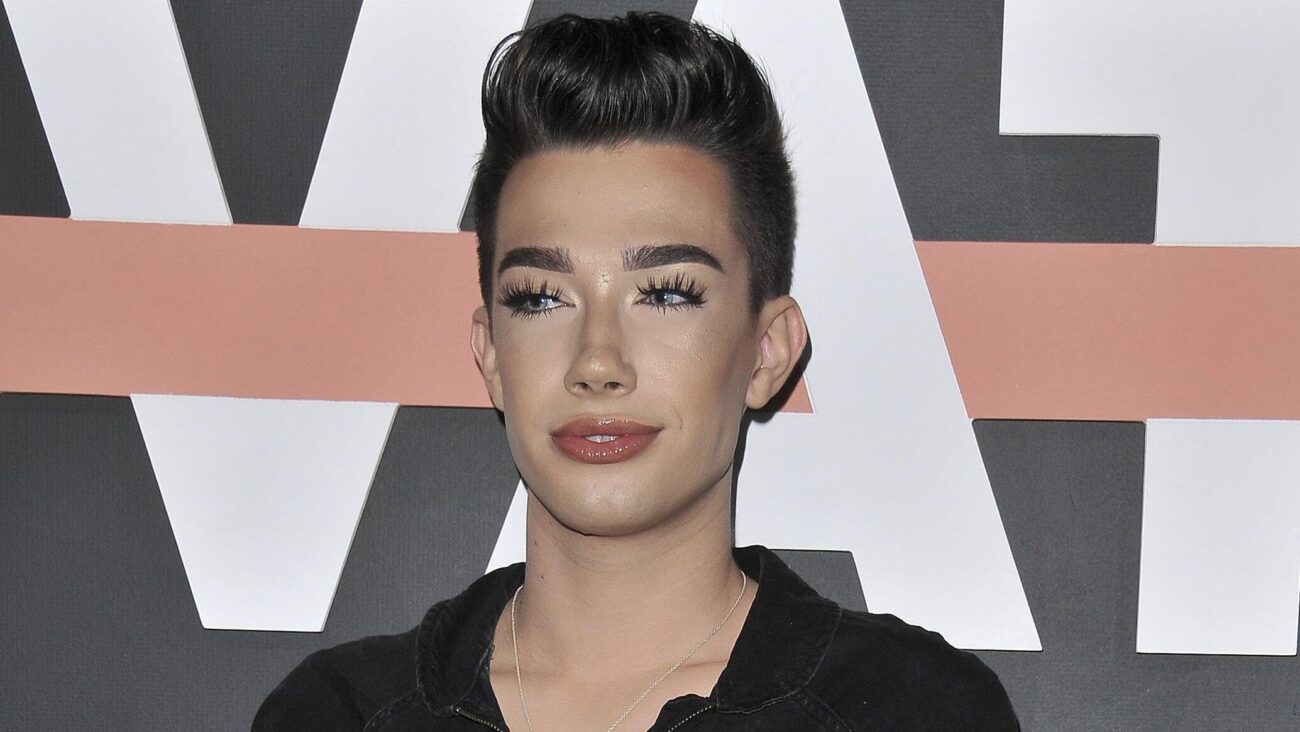 YouTube and makeup star, James Charles under some more heat for messaging a minor.

According to the social media star, the interactions occurred on Snapchat where the victims allegedly told James they were 18.

He believed them and “engaged in flirty conversation.

Tancoo: Citizens and businesses being made to suffer the brunt of Government’s incompetence 0