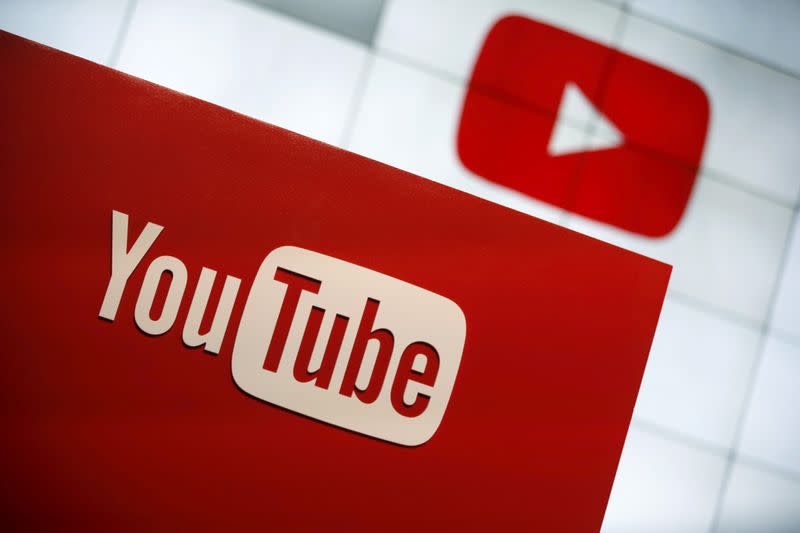 YouTube is jumping into the short-form video game by pitting its users to compete against the popular video app TikTok.

“The Shorts Fund is just the first step in our journey to build a long-term monetization model for Shorts on YouTube,” the company said in a blog post. YouTube plans on launching the fund in the upcoming months, CNBC reports.

This move comes as YouTube tries to gain more user traction on its platform. Social mediums have been biting off one another for the past couple of years now, most recently with Instagram, Twitter, and LinkedIn adding “story” features to their platforms.

In reality, YouTube isn’t doing poorly as a company. According to CNBC, in its first quarter, the Google parent Alphabet said YouTube raked $6.01 billion in advertising revenue. Alphabet CEO Sundar Pichai said on the company’s earnings call that Shorts is receiving 6.5 billion daily views globally. The $100 million funds will be distributed beginning in the next few months, and it will continue through 2022.

In light of Ashanti’s murder, PM says State does not have a good handle on PH taxi operators 0