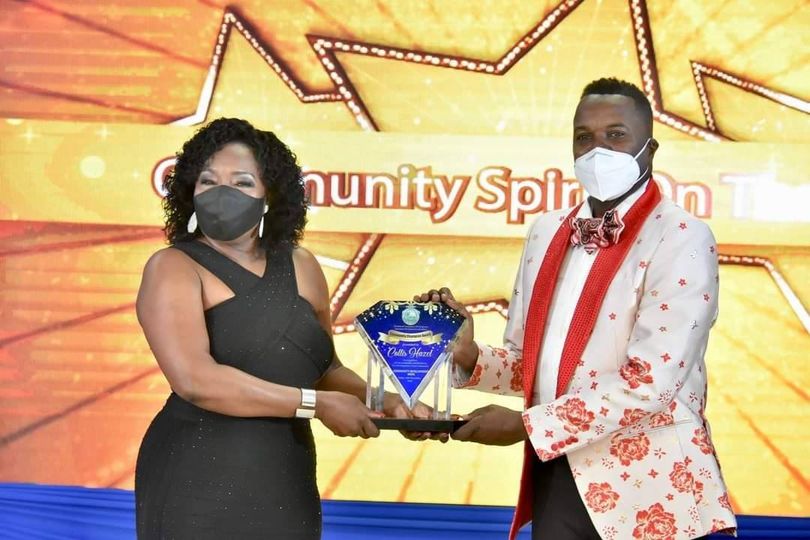 The Division’s secretary Assemblyman, Marslyn Melville-Jack, presented Hazel with the award on Friday night during the third Community Champion Awards Ceremony in Tobago.

Hazel is also in charge of the Guard and Emergency Branch (GEB).

The Roxborough Police Youth Club will celebrate its 30th anniversary on November 23rd.

Under Hazel’s watch, the club also established a steel orchestra to ensure the island’s cultural heritage is not lost.

Twelve individuals were presented with awards for their commitment to enhancing the lives of others in their fields.

The event, held at the division’s headquarters at Glen Road, Scarborough, culminated a week of activities highlighting the work of the division.

Hazel said he felt honoured yet humbled by the recognition of the award.
“It is an award on behalf of all the institutions with which I have had the privilege to work with in doing community work.”